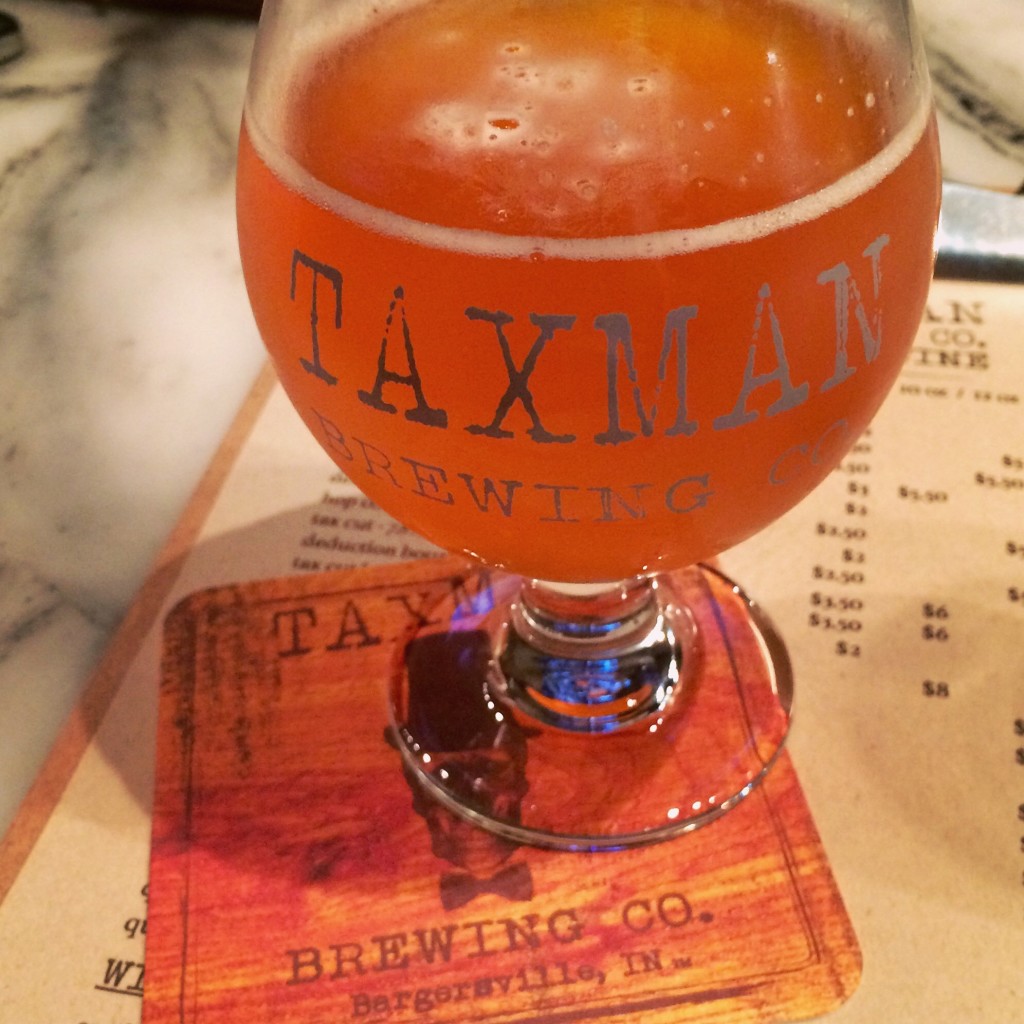 Sometimes I hear questions that baffle me. As a resident of Johnson County, I chose to spend my money, do business and enjoy the county in which I live. I wouldn’t dream of walking up to someone and saying “You live in Broad Ripple? Where in the world do you live, shop and eat?”

“There are breweries in Greenwood?”

” This place is good- am I really in Bargersville?”

“Are we really in Greenwood?”

That last line was pulled from a recent restaurant review from a large, local magazine. My goal is to change hearts and minds about Johnson County. This is a great place to live, do business and raise a family.

Recently, there has been a trend of interested brewers opening their doors in the county. After the huge success over the years of local favorite Oaken Barrel Brewery, I think a few saw this as a sign that a brewery operation was viable in Johnson County. As of today there are 4 breweries and 1 developing ‘brew your own beer’  location that will later sell their own brews. This is a really neat concept and the first I have ever seen- check out their website HERE. 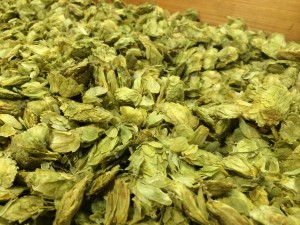 This Sunday, after a lot of planning by Don Cummings of Journey Johnson County, myself and several other people tasted and sampled from each brewery location. 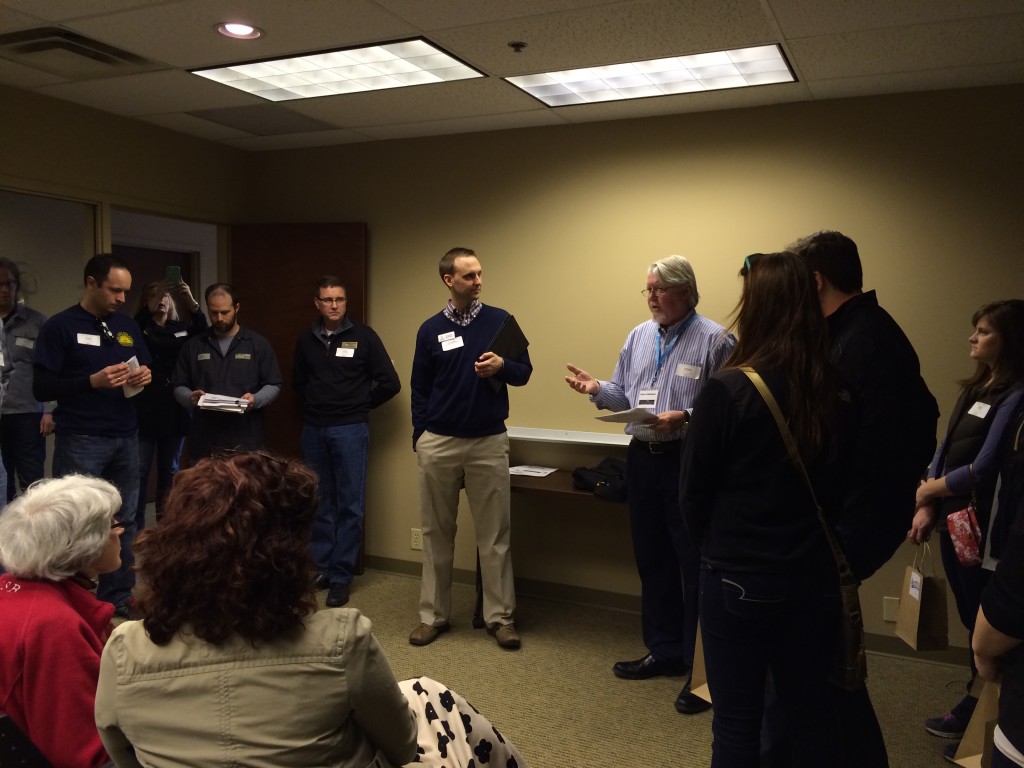 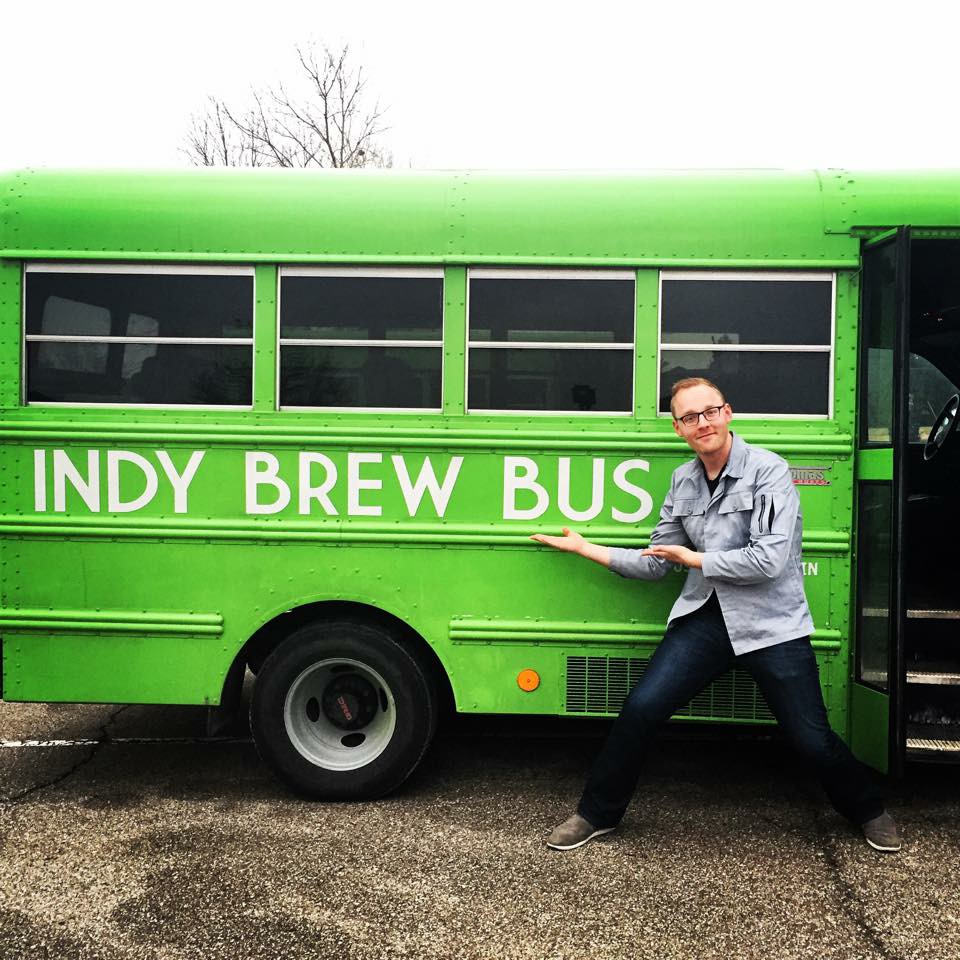 We hitched a ride to each spot on an Indy Brew Bus. We were excited to be a part of a group welcoming some ‘outsiders’ coming to the county to experience all the breweries have to offer. 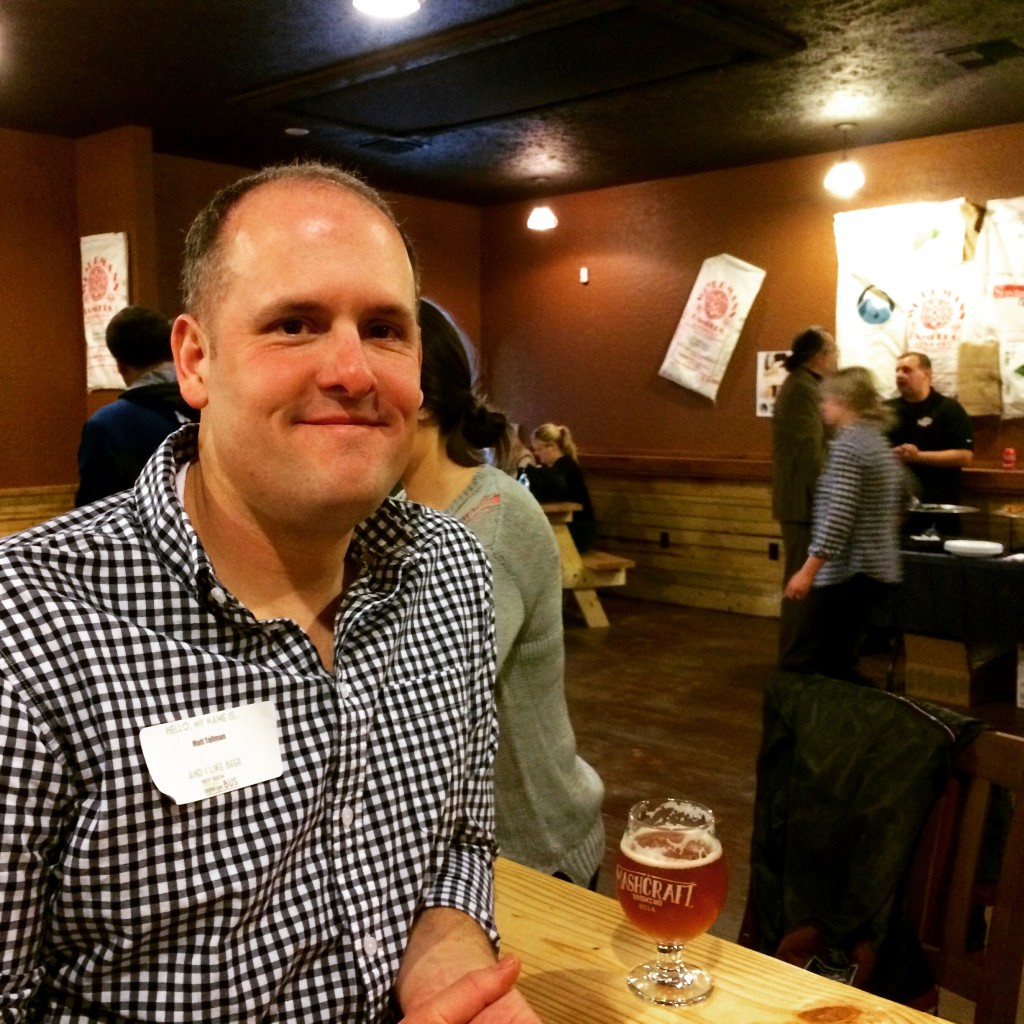 Here is where we went on the Johnson County, Indiana Brew Tour: 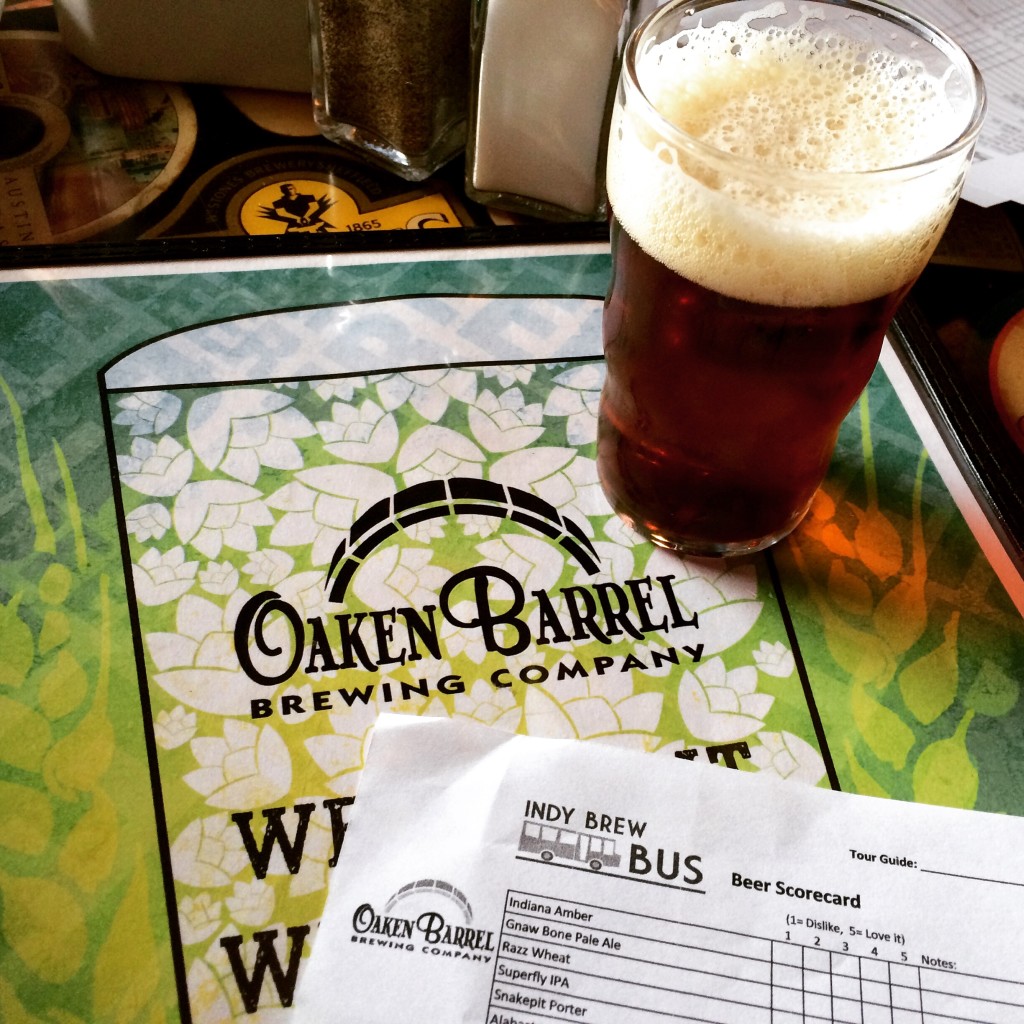 There is a range of beers from hoppy IPA’s to the more mild Razzwheat. 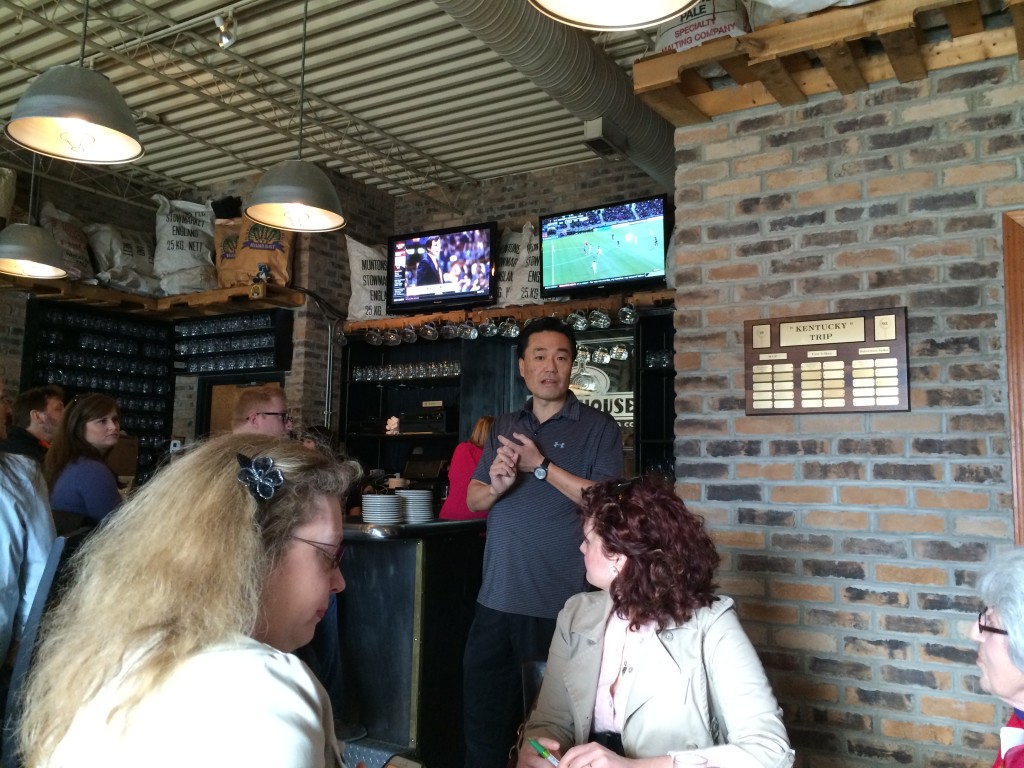 Owner of Oaken Barrel sharing their story and how OB has been the launching pad (or training grounds) for several area brewers. 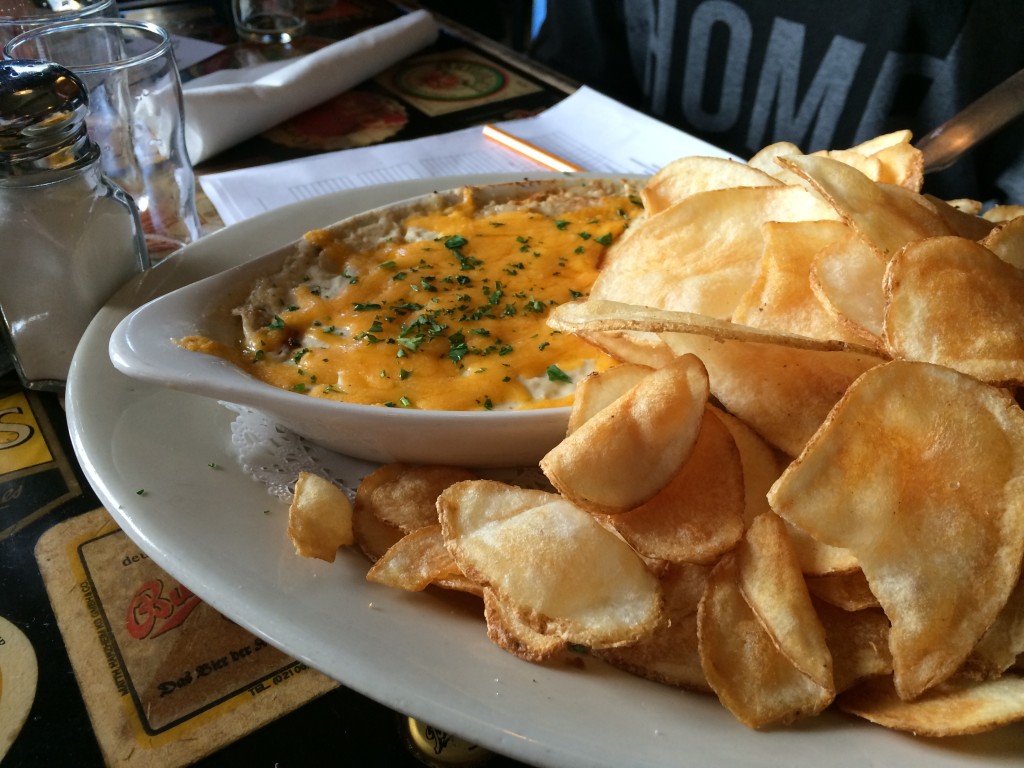 Among the many items on their menu, this hot bacon dip is fantastic. You know how i love dips… 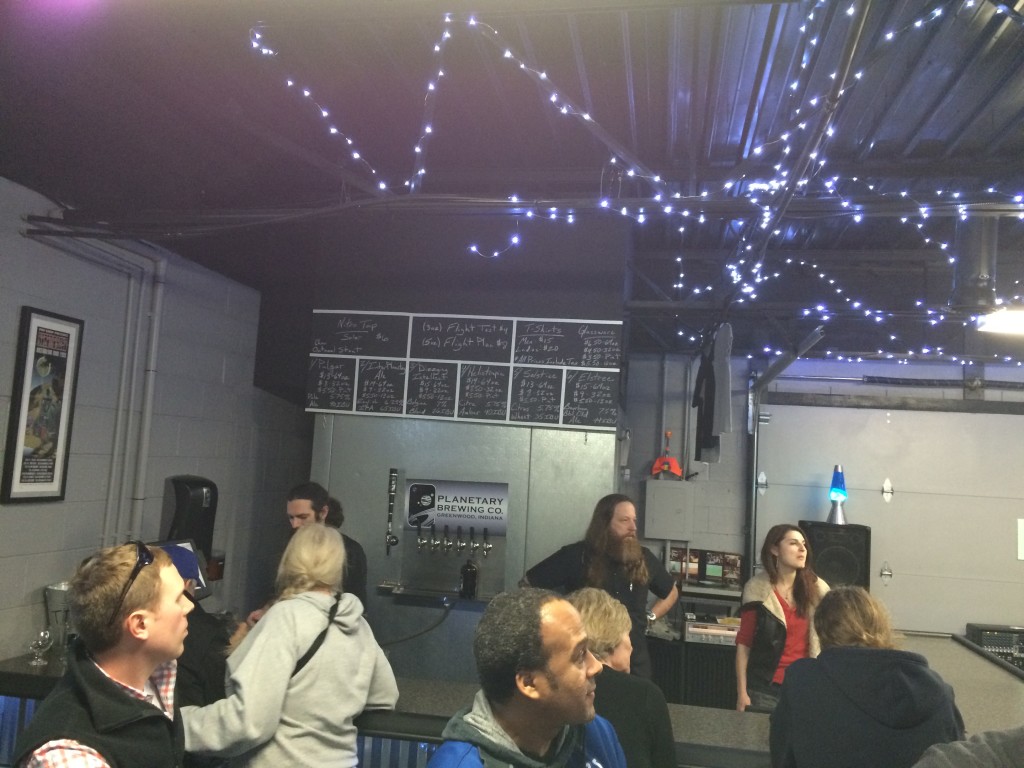 I tried only one beer here (remember I am not a beer drinker) the Solstice. I liked it. 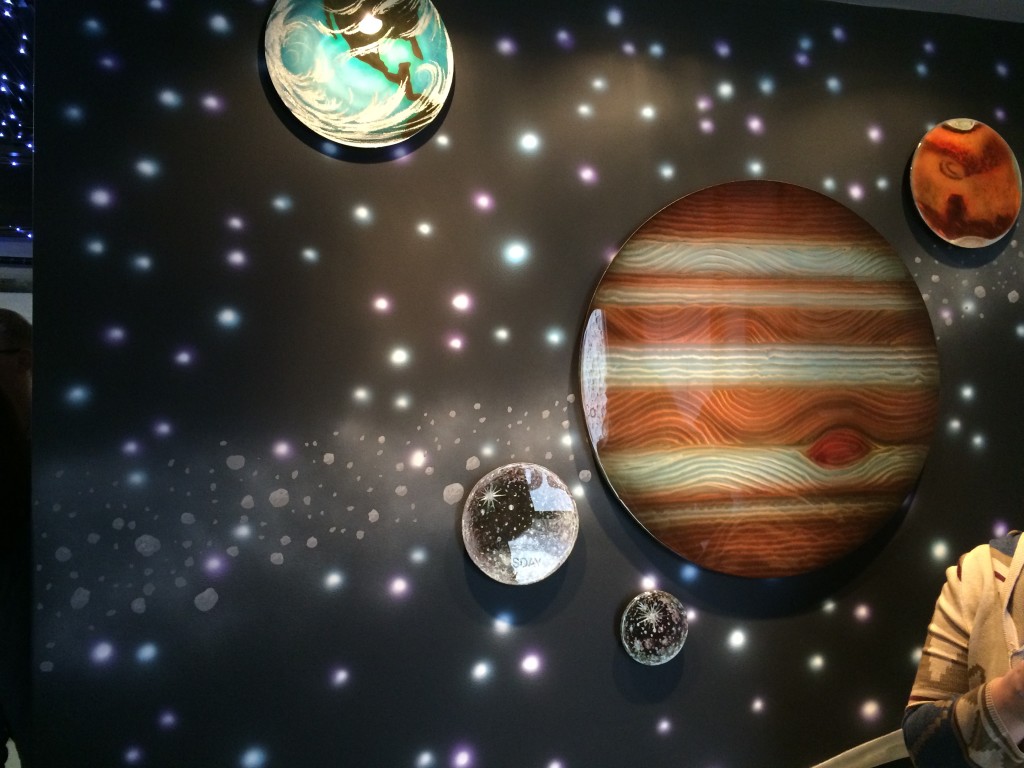 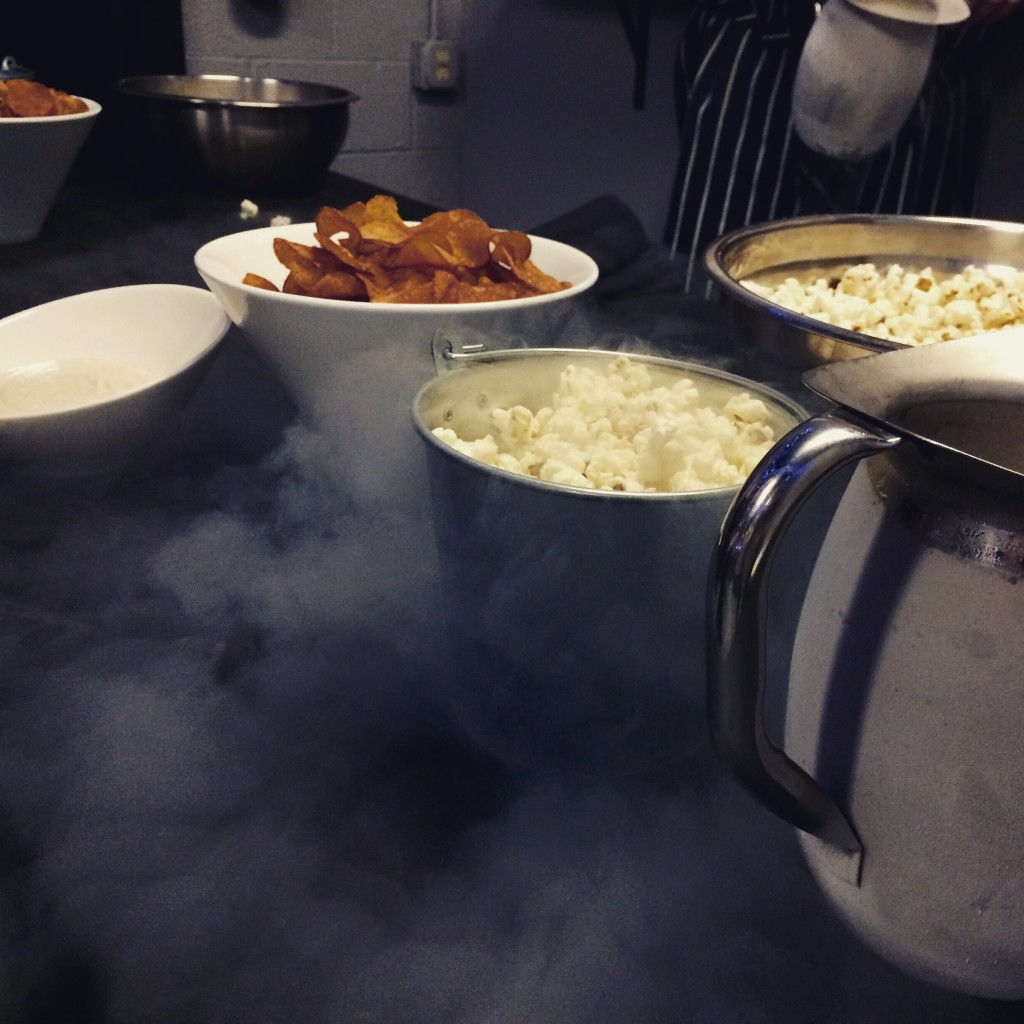 Greenwood favorite Revery was there to provide snacks like their nitro infused popcorn. One of my favorite things- ever. 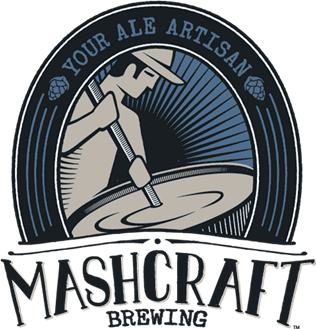 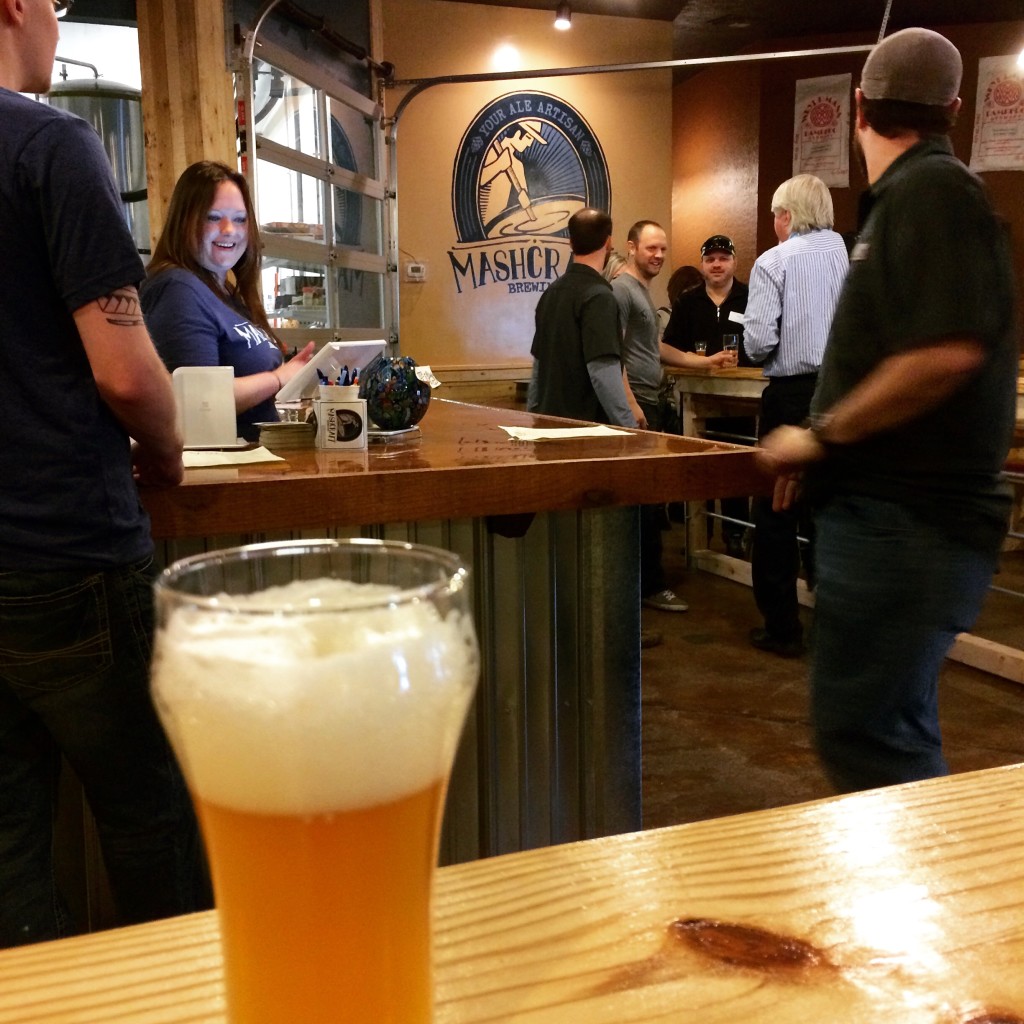 This was the only one I tried at Mashcraft (I left the tasting up to Matt…) and I loved it. It was an apricot wine infused beer. Very light and delicious! 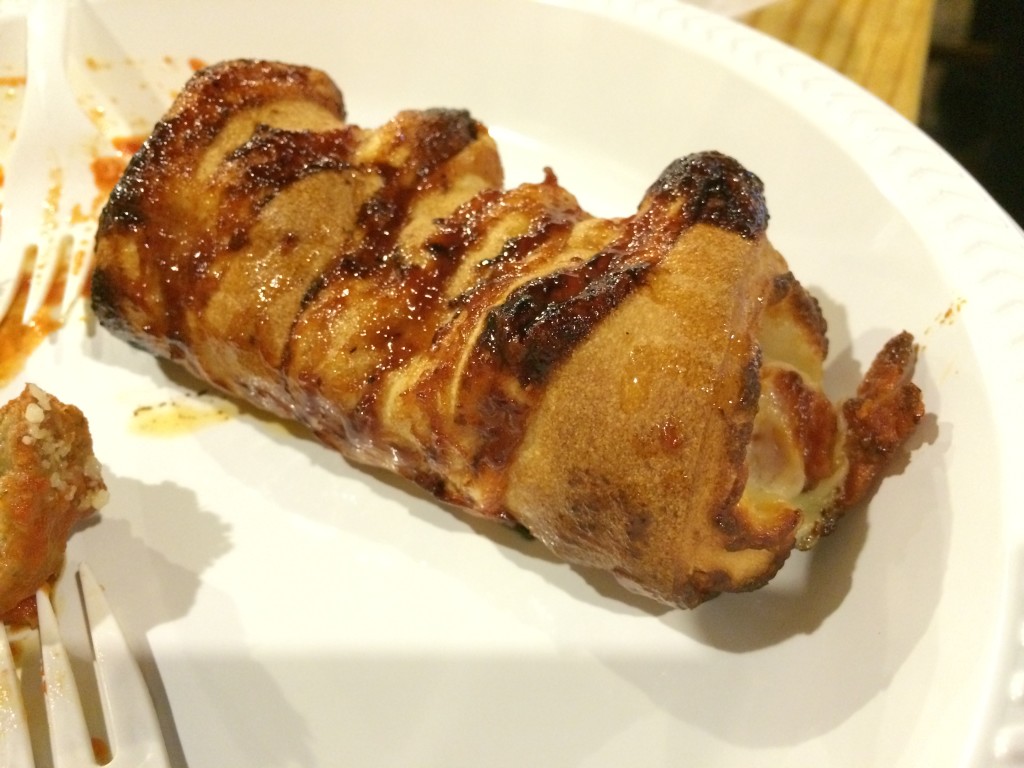 Food was brought in from local pizza and Italian-style food favorite Zoey’s Pizzaria. This was one heck of a stuffed breadstick drizzled with a pineapple juice glaze! 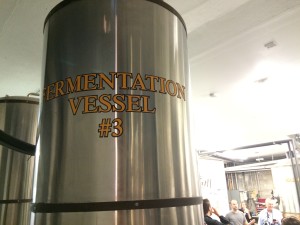 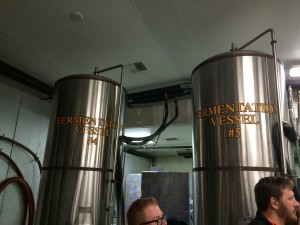 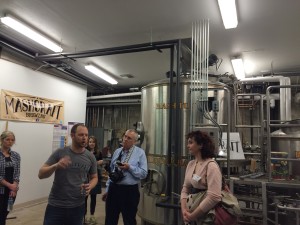 Owner Andrew Castner giving us a tour of the tank room. 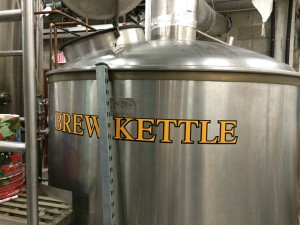 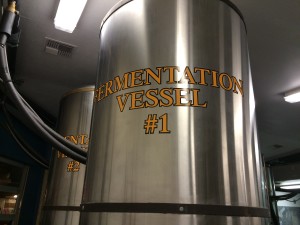 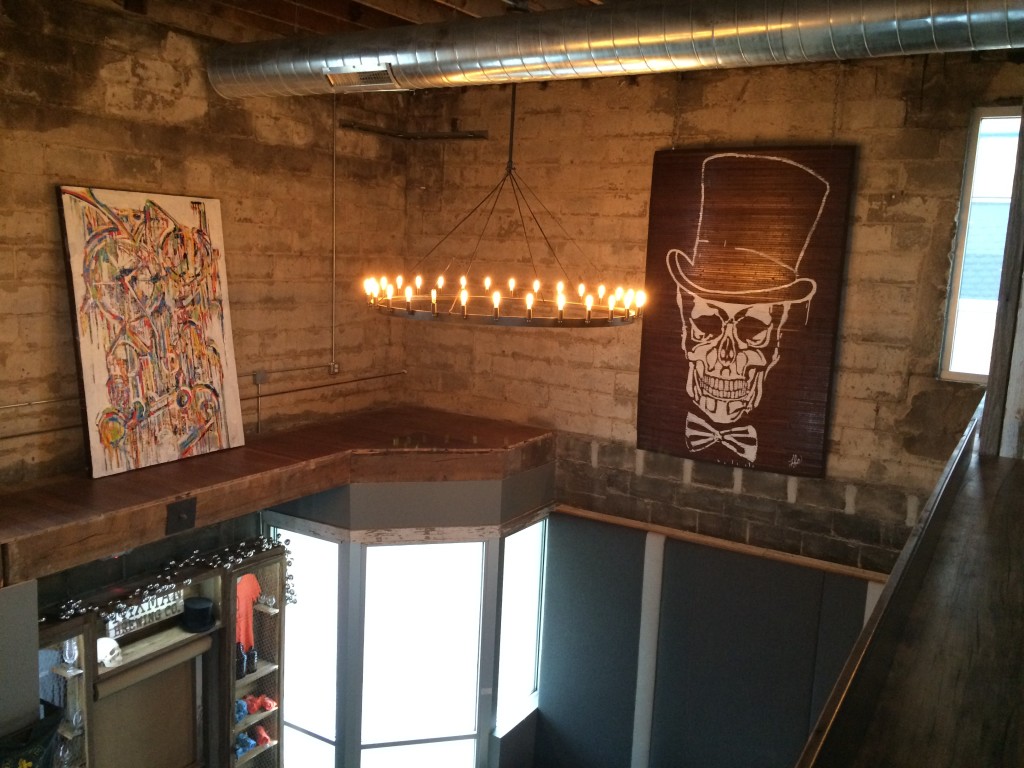 Love what they did with this space! 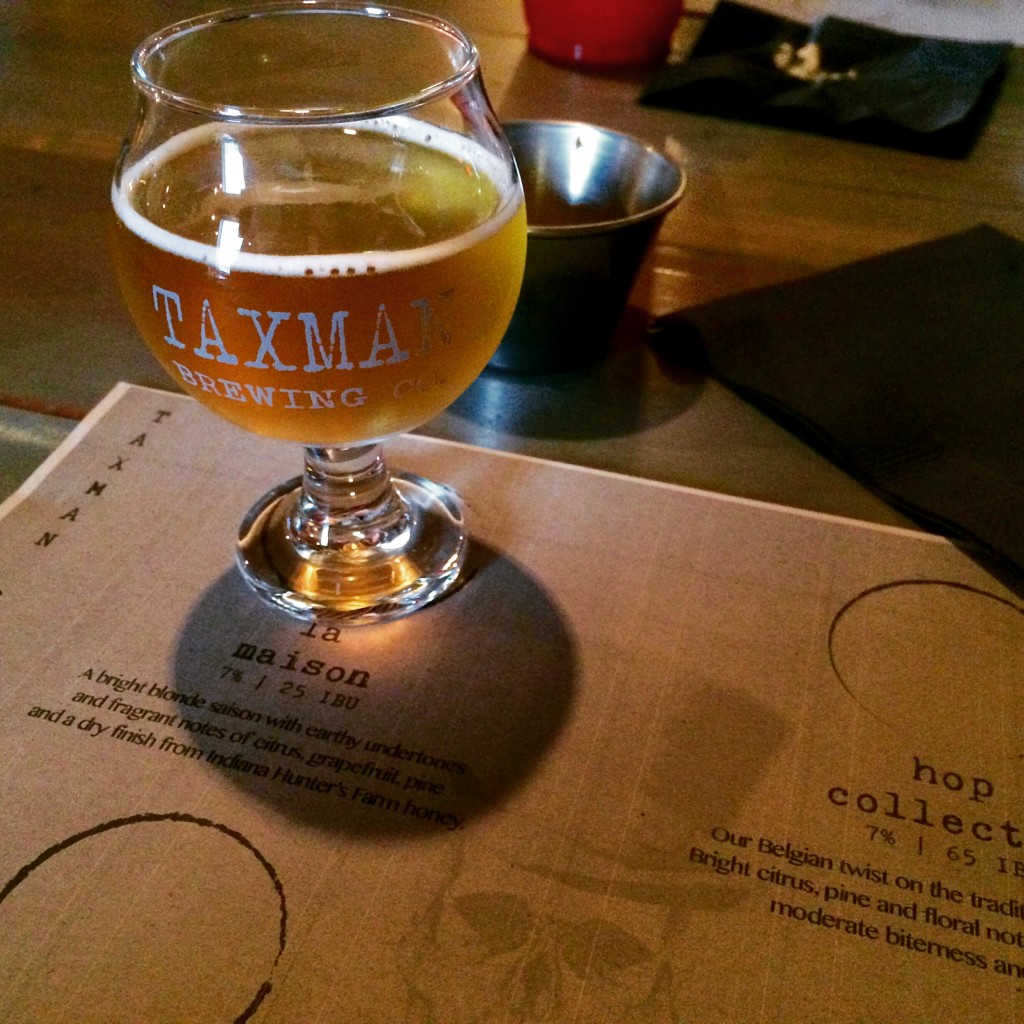 The best way to try out a new brewery is to get a flight, in my opinion. 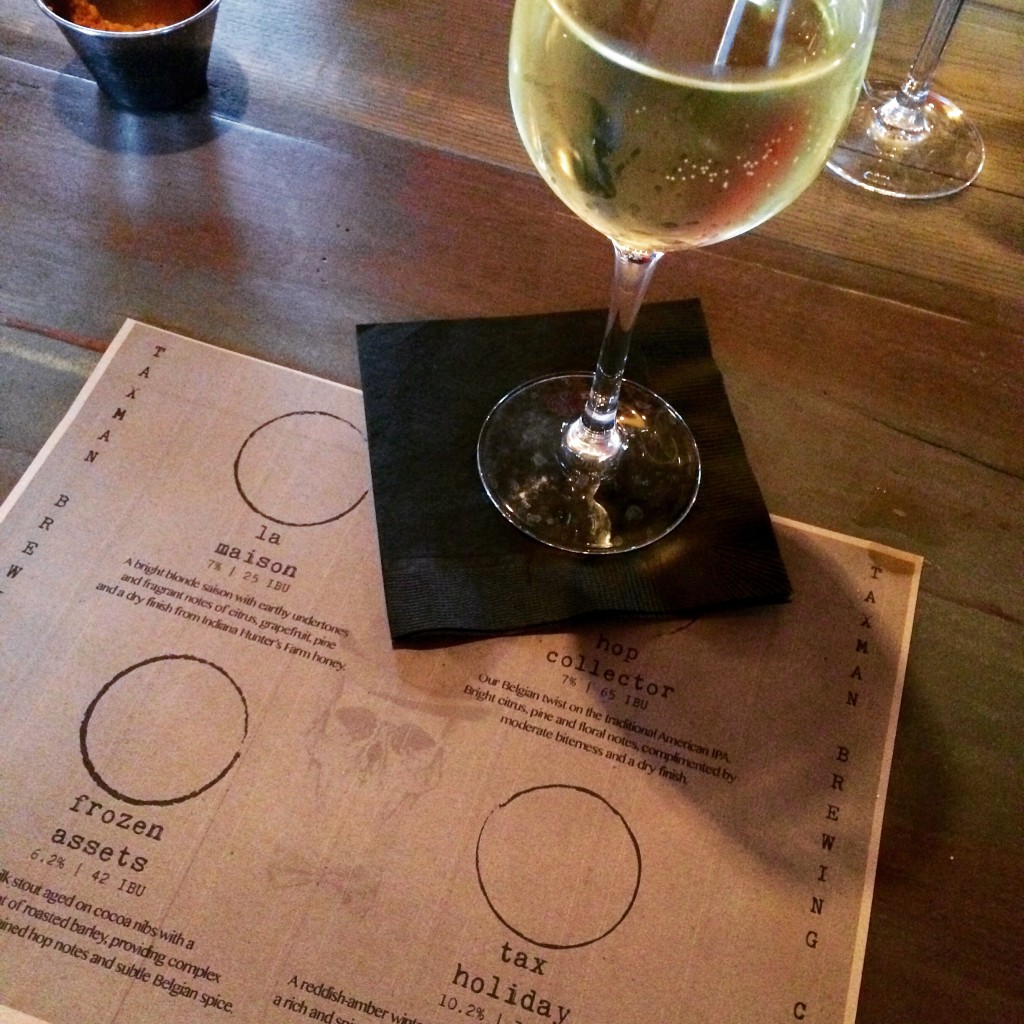 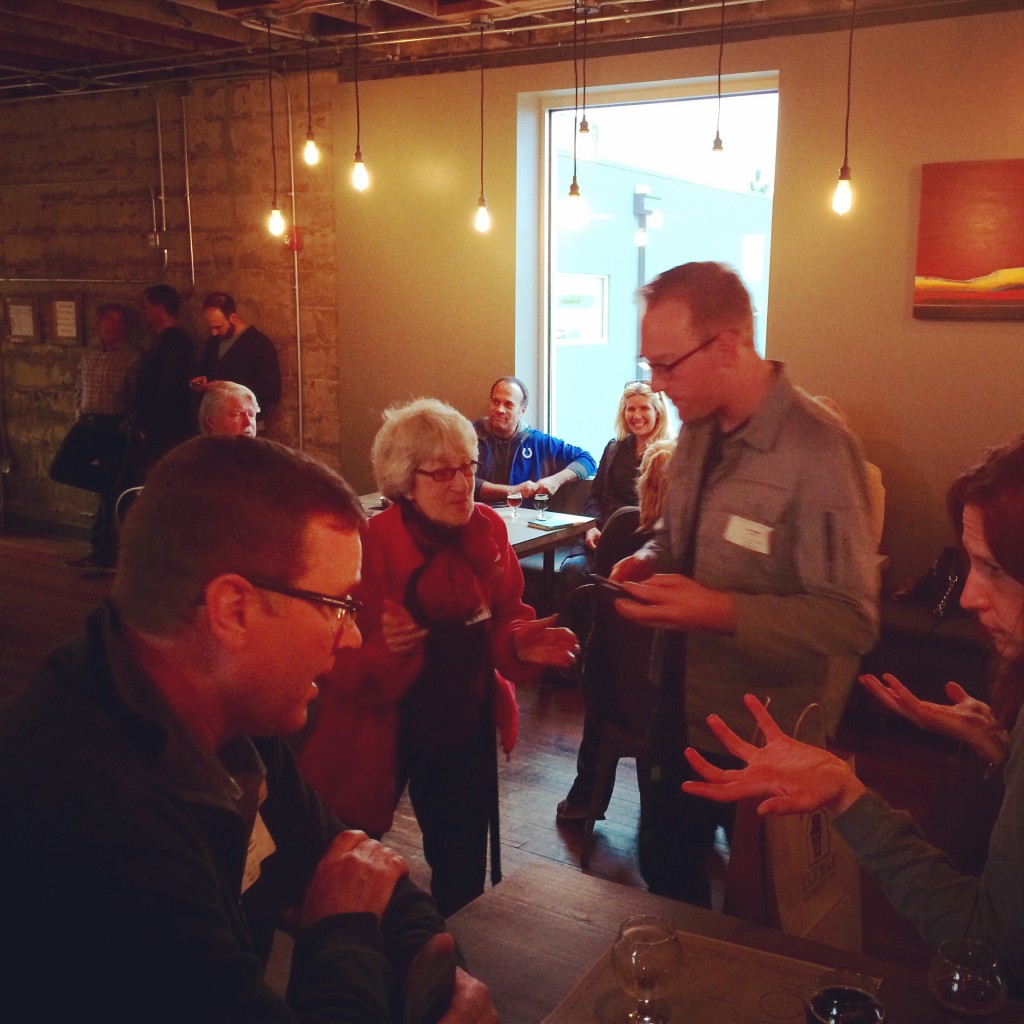 Greenwood mayor Mark Meyers was in attendance as well. Sean Copeland and Rita of Nuvo were having a deep conversation (I kid. I don’t know what they were talking about…) 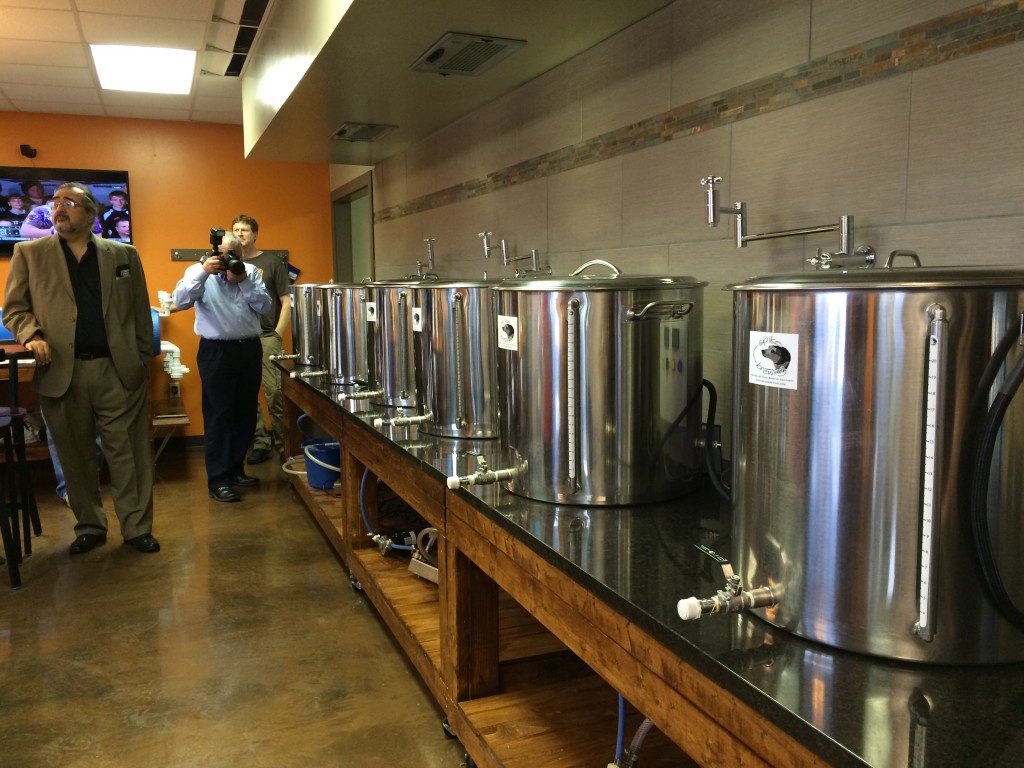 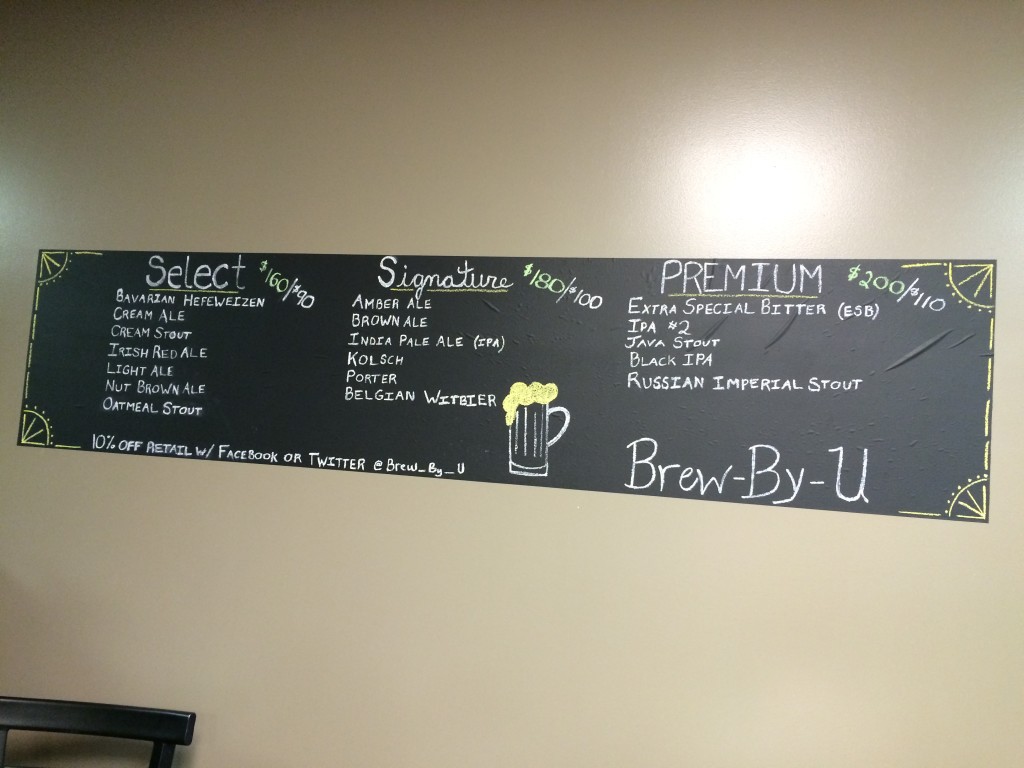 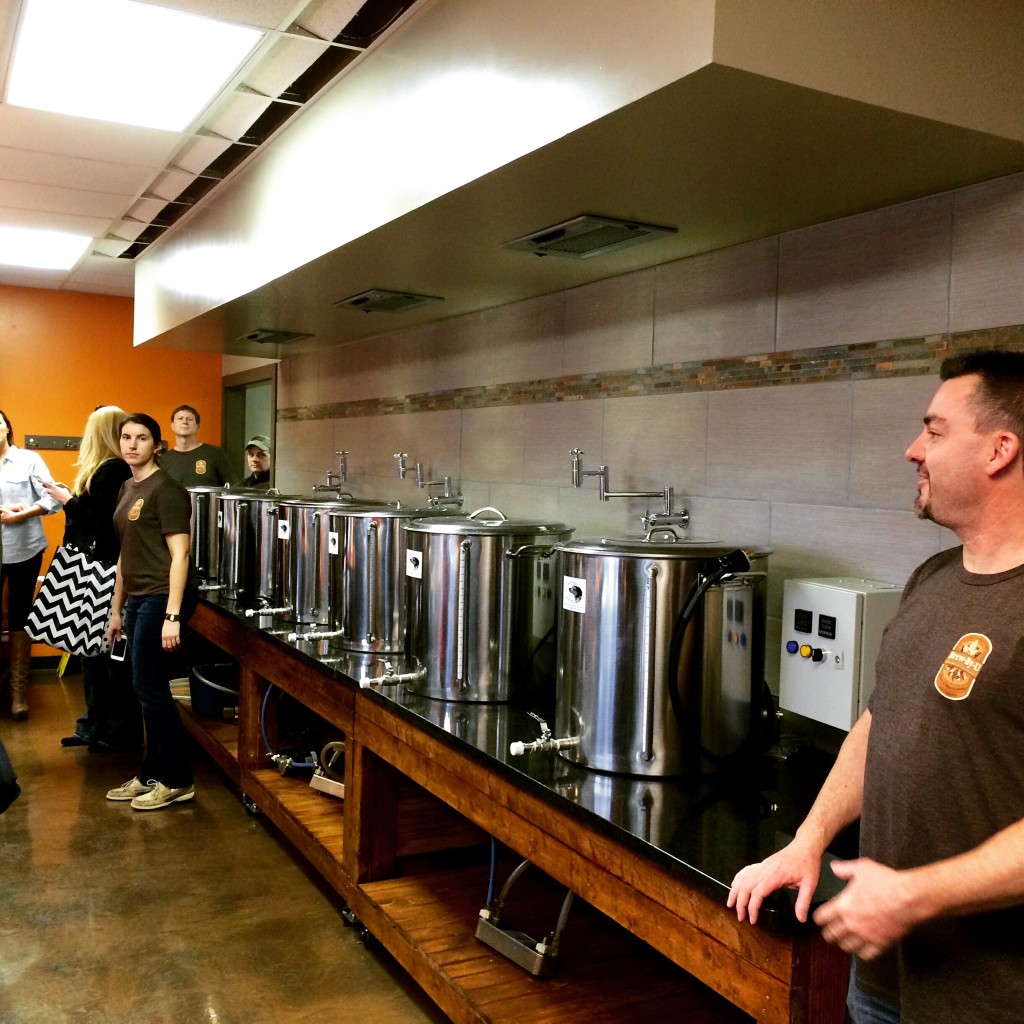 Owner Jeremy Hough giving us an overview of Brew-By-U 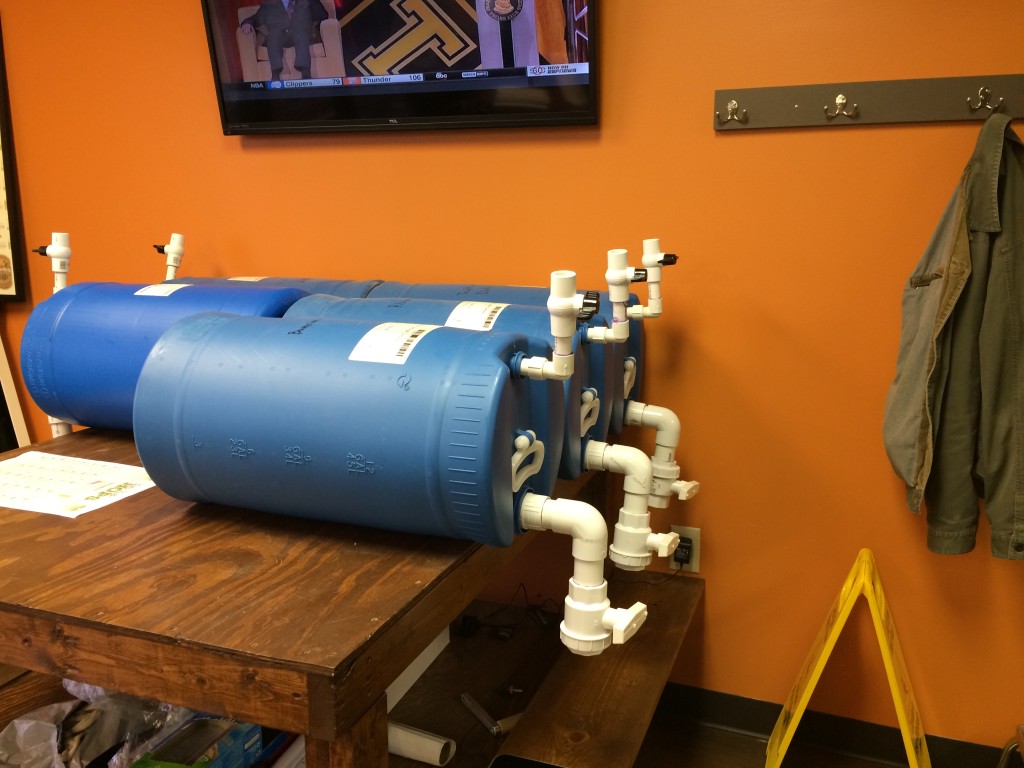 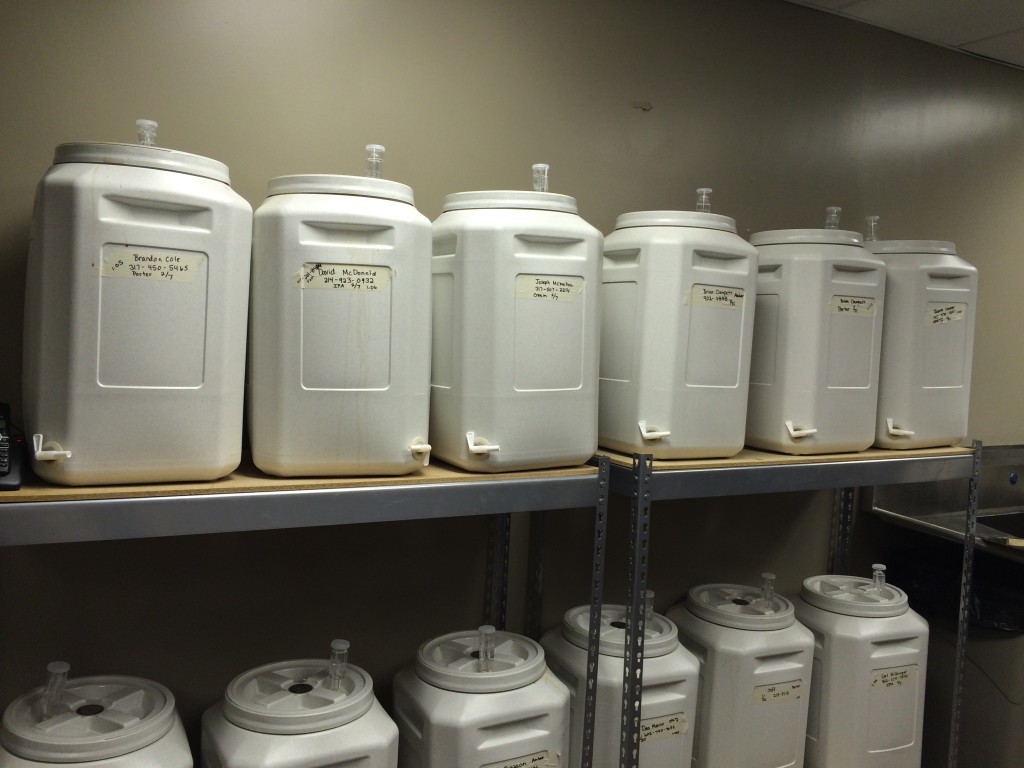 You can also buy home brewing supplies for use at home. 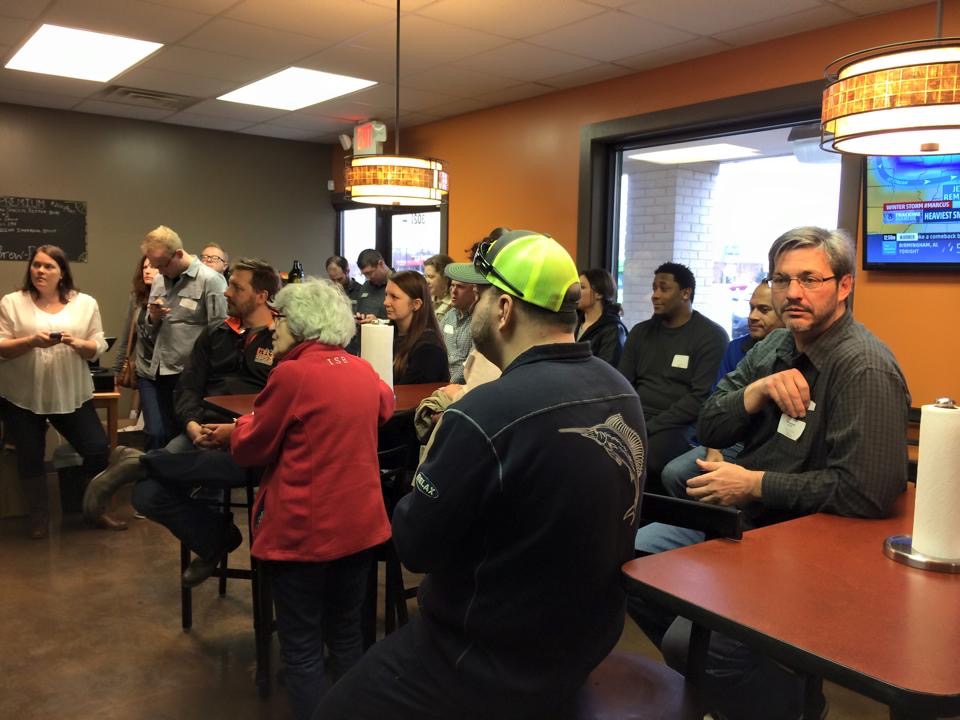 This was a great event and I want to thank all of those involved for inviting Matt and I. I count a few of these brewery owners as friends and I am so happy their businesses got some attention by out group. I would also like to thank Indy Brew Bus. One thing that jumped out at me was their attention to detail, the clean and well stocked (with water) bus and lively music. Our driver has a special ‘local’ music playlist with all of our home grown Indiana favorites! 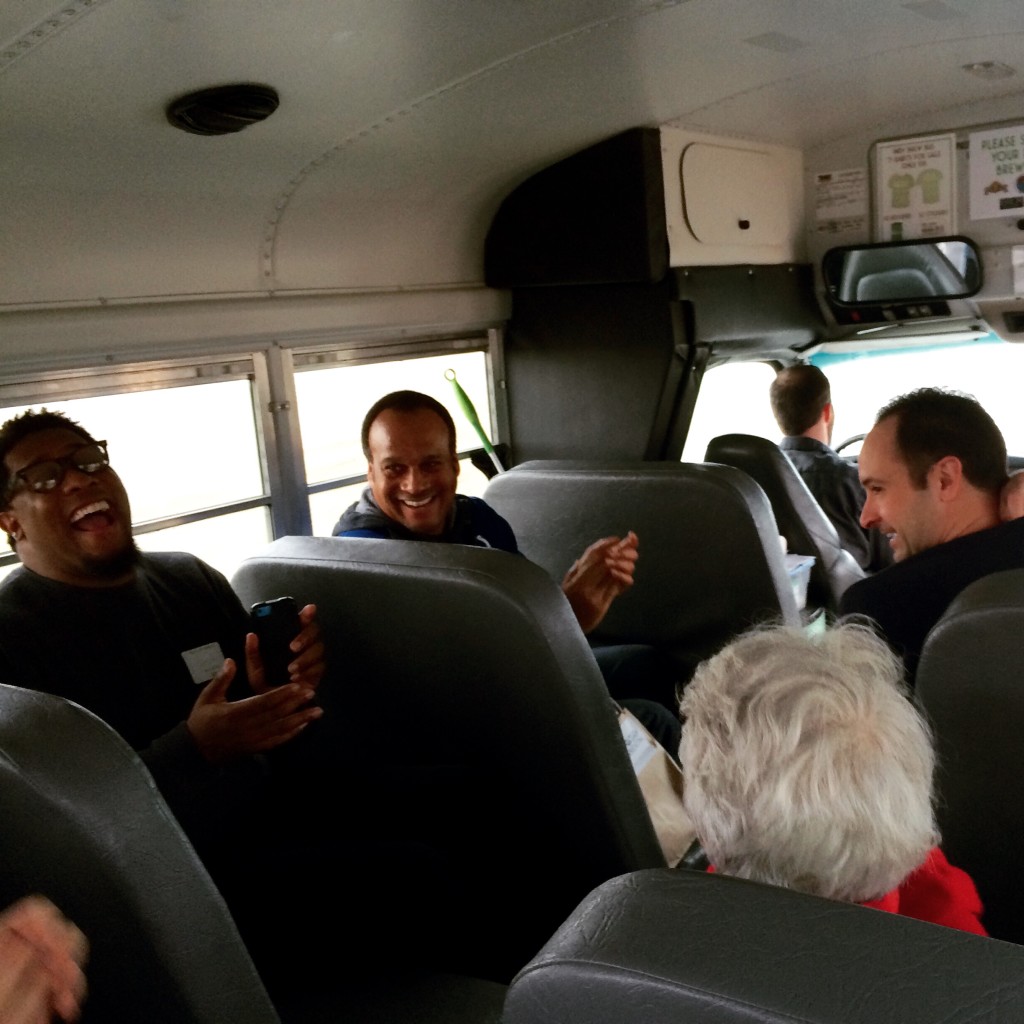