Most people adore food. Whether we’re having a slice of banana bread with a cup of tea or tucking into a Caribbean feast in the evening after a long day at work, food is not only delicious to consume, but it brings friends and family together also. 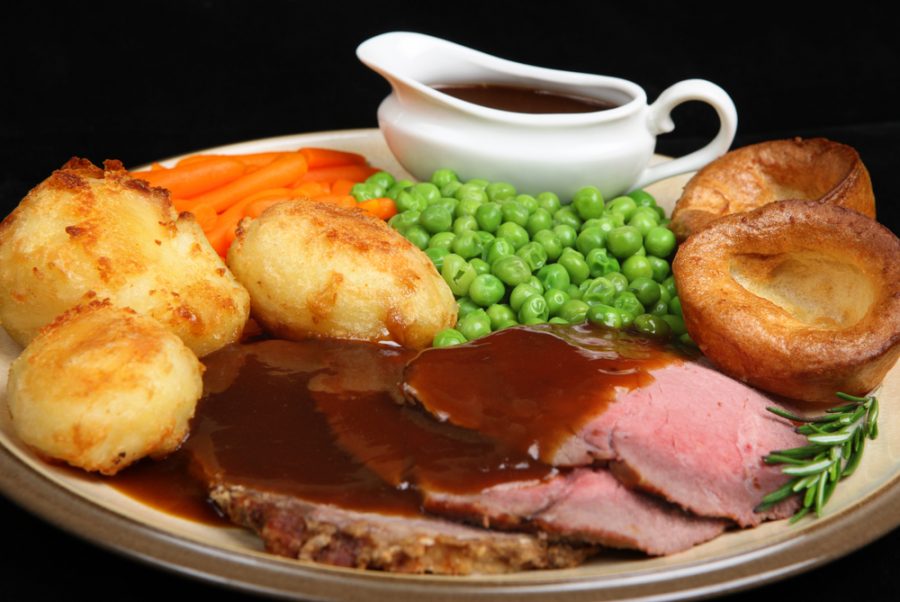 Food comes in all shapes and sizes, from gorgeous street cuisine to fine dining. It’s in the fine dining, five-star establishments where some of the top chefs in the world have worked their way up and honed their craft. It doesn’t mean that these world-class cooks aren’t partial to the odd dirty bacon sandwich or a calorific curry from time to time either. In fact, many of the top chefs in the world enjoy basic or classic dishes just like the rest of us. With that in mind, below is a look at some of the food that famous chefs from around the world love to eat.

Despite cooking up dishes on television on a regular basis and being associated with healthy eating, Jamie Oliver is a huge fan of pasta, more specifically a simple spaghetti allarrabbiata with three different types of chillies, of course. Oliver has always been mocked for his love of olive oil and chilli, so it comes as no surprise to learn what his dream meal is. To go with his pasta, the Essex-born chef said he’d have rice pudding with caramelised roast peaches for dessert.

American restaurateur and chef Thomas Keller adores a traditional roast chicken meal most of all. Apparently reminding him of the wonderful moments he has had in life both as a child and as an adult, Keller says a good old roast chicken feast is unbeatable. 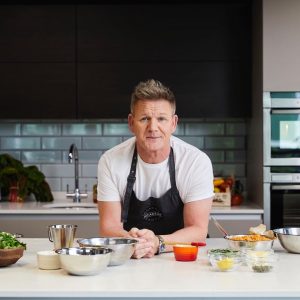 Despite yelling expletives at restaurant owners in the mud and getting into verbal battles with the contestants on the much-loved Hell’s Kitchen, which has a game based on the show at casino.com coincidentally, Gordon Ramsey is pretty laid back when it comes to his favourite food. The angry chef is known to adore a roast dinner of beef with a Yorkshire pudding, all accompanied by a red wine gravy. Gordon didn’t mention what he’d like for dessert, though.

An instantly recognisable face and one of the most respected chefs in the country, Wolfgang Puck has more of a sweet tooth compared to many of the other chefs on the list, opting for a selection of macarons as his favourite food. One of America’s top-earning chefs says he loves making them at home in his spare time. 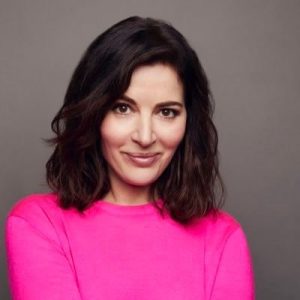 (Image via https://twitter.com/Nigella_Lawson) When it’s raining and the dreary weather has set in, Nigella Lawson has said in the past that her ideal comfort food to tuck into is a chickpea and pasta soup, which is a recipe of her own. A hearty and warming dish, it’s flavoured with rosemary, garlic, olive oil and tomatoes.

We aren’t sure whether it’s disguised as toothpaste or is meant to be eaten out of a spoon made of parmesan cheese, but Heston Blumenthal can’t resist macaroni and cheese. His personal favourite way of doing it features a gratin of macaroni, a creamy macaroni casserole with mornay sauce and cheese sauce, and is served at his famous Fat Duck restaurant. His top tip is to use Gruyère instead of cheddar, by the way.

Anthony Bourdain was most definitely a New Yorker with his particular pick, namely a classic pastrami sandwich which is served all over the city. The world-renowned, who sadly passed away recently, ate practically every dish going on his travels, but he still opted for a humble pastrami sandwich when longing for a taste of home.

Why Buying Food in Bulk is Good Business
All The Different Components Of A Teeth Whitening Kit And Its Uses: Explained
Helpful Tips on How to Achieve Success Working As a Busy Mompreneur
Bookmaker Market
« New in Town? Guide to Experiencing Portland, Maine
Flexible Work for Moms: Meal Delivery Services are Skyrocketing »