Let’s start with the elephant in the room: where would you choose to live? The first thing to consider are the factors that determine the pricing. As you might expect, it’s the location and more specifically the proximity to downtown Portland. Situated on a peninsula, the city is only about three miles long from one end to the other. As a general rule, the further you get away from the peninsula, the less expensive things become. This is true whether you’re looking to rent or buy a home. Below is a short guide to experiencing Portland, Maine.

Finding apartments for rent in Portland Maine has been particularly harsh, which many attribute to a high demand for property and a lack of supply. Because developers can pocket the cash rather than waiting, the majority of new construction focuses on selling condos rather than creating apartment complexes. Rental costs can appear relatively high, unless you’re relocating from Boston or New York City where costs are even higher. A two-bedroom apartment would cost around $1600 per month, according to Maine Housing Authority figures.

Stroll Around the Old Port

Summertime in Portland’s cobblestoned downtown district is jam-packed, and it’s easy to see why. The Old Port, with its historic ambiance and fishing piers, is a must-see on any trip to the peninsula city. Old Port has everything, whether you’re searching for a dinner, a drink, some shopping, or even to indulge in a little people-watching. The Old Port is also where you can get a taste of Portland’s nightlife. The Old Port has something for everyone, whether you want to play pool, enjoy a few drinks outside in a relaxed ambiance, or dance the night away. Or do all three — bar hopping is a breeze in this charming city. 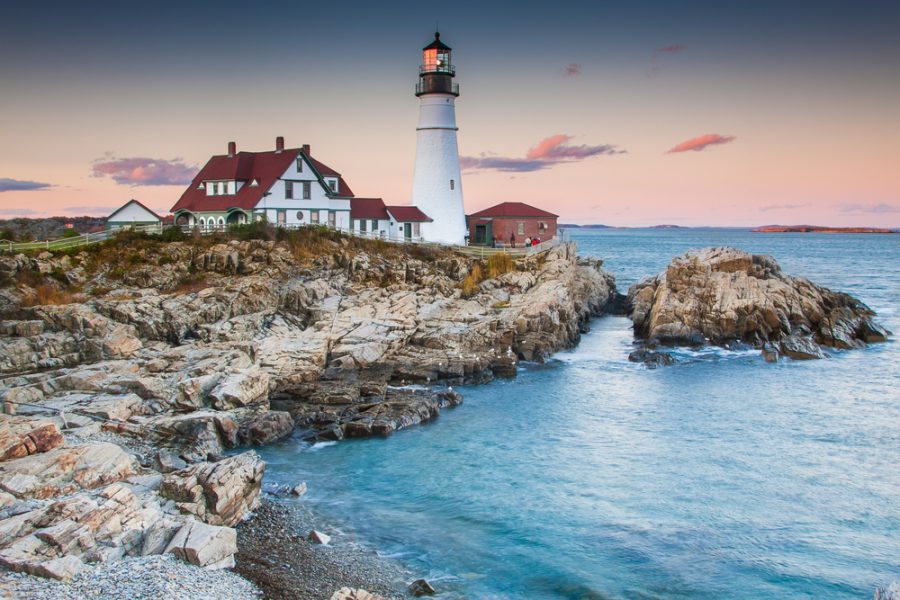 Greater Portland, with over 25 breweries, has the highest number of breweries per capita of any city in the United States. If you’re in the Old Port, stop by Liquid Riot, a brewery and distillery with fantastic views and inventive local fare. Foulmouthed, located just over the Casco Bay Bridge in South Portland, boasts a constantly rotating beer menu as well as high-end pub cuisine in a converted garage. Alternatively, head to the other side of town for Allagash Brewing Company’s in-depth and highly educational beer tour, which includes plenty of tastings from different craft selections. Six breweries, a distillery, and a changing array of food trucks may be found on Industrial Way. It’s difficult to know where to begin with so many options. Do you want someone else to plan your event for you? Visit 2-3 different breweries and learn something new on a trip with the Maine Brew Bus. They provide walking, running, biking, and even sailing experiences in addition to standard bus tours. This is just a quick taste of what you can expect to experience in Portland, Maine. Although it should go without saying, the best way to experience any new area is to get out and discover it for yourself.