Fine dining with a modern sensibility. Minimalist decor with an artistic flair. These are but a few things I have said about Cerulean Restaurant since it opened in November of 2012. Located in the CityWay development on the doorstep of the city’s professional sports venues and top entertainment sites in the Wholesale District in Indianapolis, Indiana.

Cerulean Restaurant announced today Alan Sternberg will be added to their team as executive chef and Jake Boyd will become the new general manager of the downtown location. Alan Sternberg brings a wealth of experience and an extensive background ranging from culinary instructor to sous chef at other fine dining restaurants in the Indianapolis area. He is a Hoosier native and plans on integrating those ideologies into the forefront of the dining experience at Cerulean.

“We are focused on truly embracing the spirit of Hoosier hospitality while also remaining progressive.”

Sternberg said. “People have a lot of options when it comes to dining experiences, and we want to be

one of their top choices. Candidly, we are going to take our service and hospitality to the next level in

order to create great guest experiences. In addition we will introduce new menu items to increase the

accessibility of our food.” 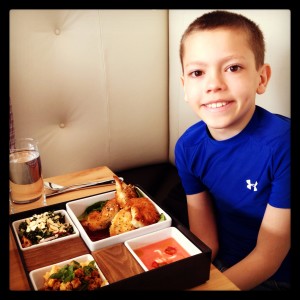 Jacobs top pick for a lunch with mom!

I don’t often go out on a limb and declare an eatery my favorite, but I would say it is so in the case of Cerulean Indianapolis. I have never been disappointed, I have always gotten phenomenal service and it is my go-to business lunch location. Even Jacob requests Cerulean often!

In addition to their incredible menu loaded with inventive and local centric food choices, there is a full service bar with an extensive wine list. They just so happen to have my favorite Gruner Veltliner style wine there and I can safely say they are one of the few places in Indianapolis that does.

The first Cerulean opened in Winona Lake in 2006 after spending a year focused on catering. In 2010,the Winona Lake-based restaurant was recognized by Indianapolis Monthly as one of its “25 Meals Worth the Drive.” In 2012, Cerulean opened a new location in downtown Indianapolis. It is part of the CityWay development in the eight-block neighborhood north of South Street. In 2013, Cerulean was named as one of Gayot’s Top 10 New Restaurants in the U.S. and has also been featured as one of Indianapolis Monthly’s Top 20 Restaurants. Cerulean believes in sourcing local ingredients, offering a variety of cooking styles and tastes and pushing the envelope in the culinary arts. 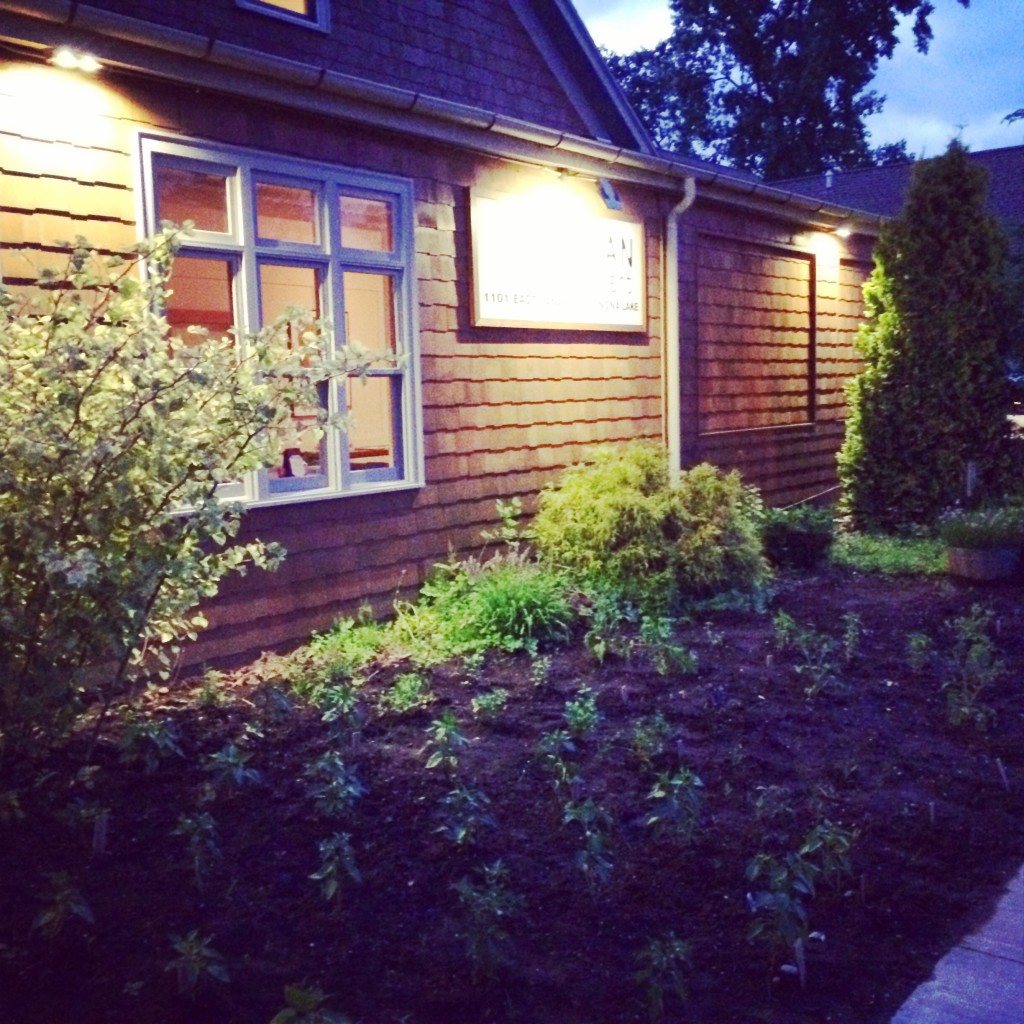