My son’s FAVORITE show- MythBusters- is coming to Indianapolis and I am SO excited to surprise them with tickets to see them live! Even better- I get to share TWO tickets with one of you!

The all-new live show MythBusters Jamie & Adam UNLEASHED!, starring Jamie Hyneman and Adam Savage, co-hosts of the Emmy-nominated Discovery series “MythBusters,” debuts at the Murat Theatre at Old National Centre in Indianapolis for one night only on Sunday, April 19 at 7:30 p.m.   One of the most highly regarded and watched series on the Discovery Channel, “MythBusters” is now in its thirteenth season.

MythBusters Jamie & Adam UNLEASHED! presents a fantastical evening of on-stage experiments, audience participation, exciting videos, and behind-the-scenes stories.   With this show, fans join Jamie and Adam onstage to assist in their mind-blowing and mind-twisting approaches to science.  MythBusters Jamie & Adam UNLEASHED! brings you face-to-face with the curious world of Jamie and Adam as the duo matches wits on stage with each other and members of the audience. Jamie Hyneman has announced that he will end touring with the live show this year. 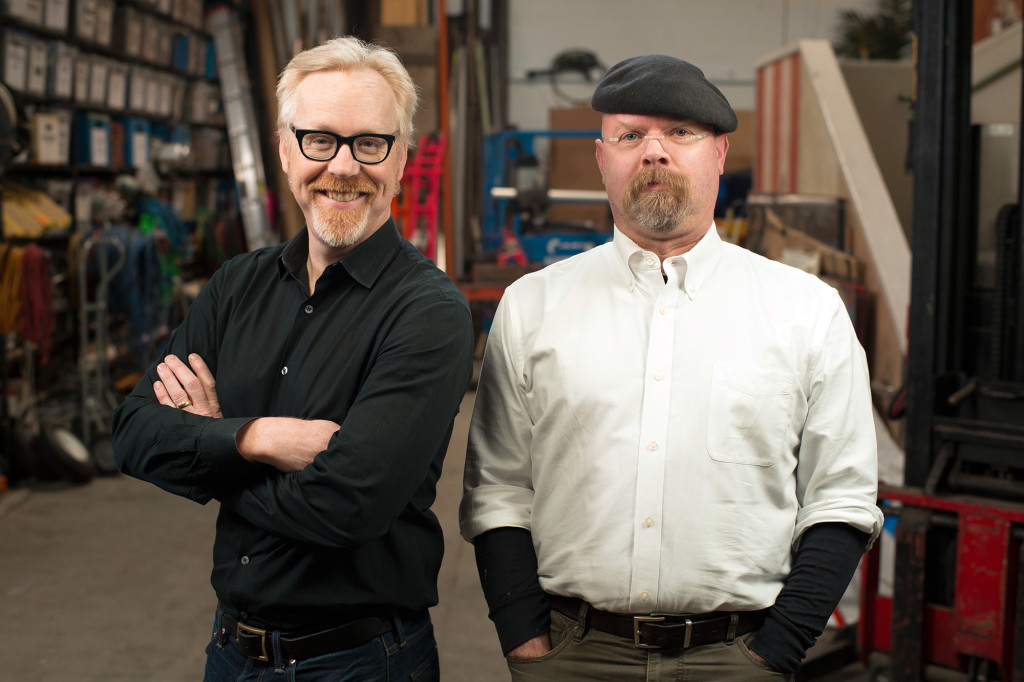 Since 2012, Jamie and Adam have toured North America, Australia and New Zealand with their live show.  To date, they have performed in 91 cities, given 102 performances, over 200,000 people have seen them onstage and the tour has grossed over $12 million. This April, the tour will perform 17 dates across the US.

Tickets are on sale now at the Old National Centre Box Office, oldnationalcentre.com, all Ticketmaster outlets or by phone at 1-800-745-3000.