Food and Wine Magazine announced today that Chef Carlos Salazar of Rook and Chef Micah Frank of Black Market are nominees for The People’s Best New Chef® for the Great Lakes region. The award, an extension of the FOOD & WINE Best New Chefs program, honors talented up-and-coming innovators who have run their own kitchens for five years or fewer. The dining public will determine The People’s Best New Chef winner via online vote on www.foodandwine.com/the-peoples.bnc/, beginning today and continuing through 5pm on March 31. 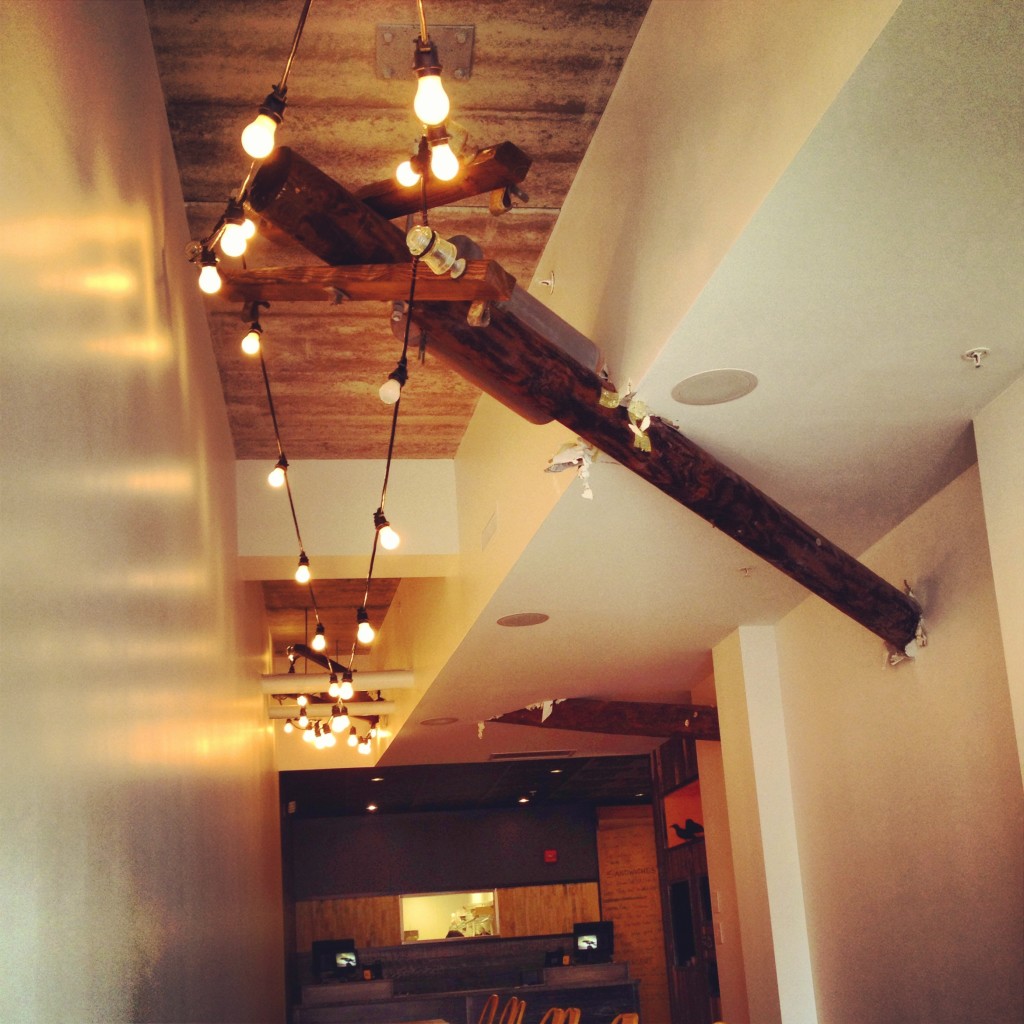 The dining room at Rook

“I’m overwhelmed, surprised, and honored that I’m even in the same category as all these other chefs” said Salazar. “It’s great because it shows all the hard work that I have done, over the short period of time that I’ve been doing this.” 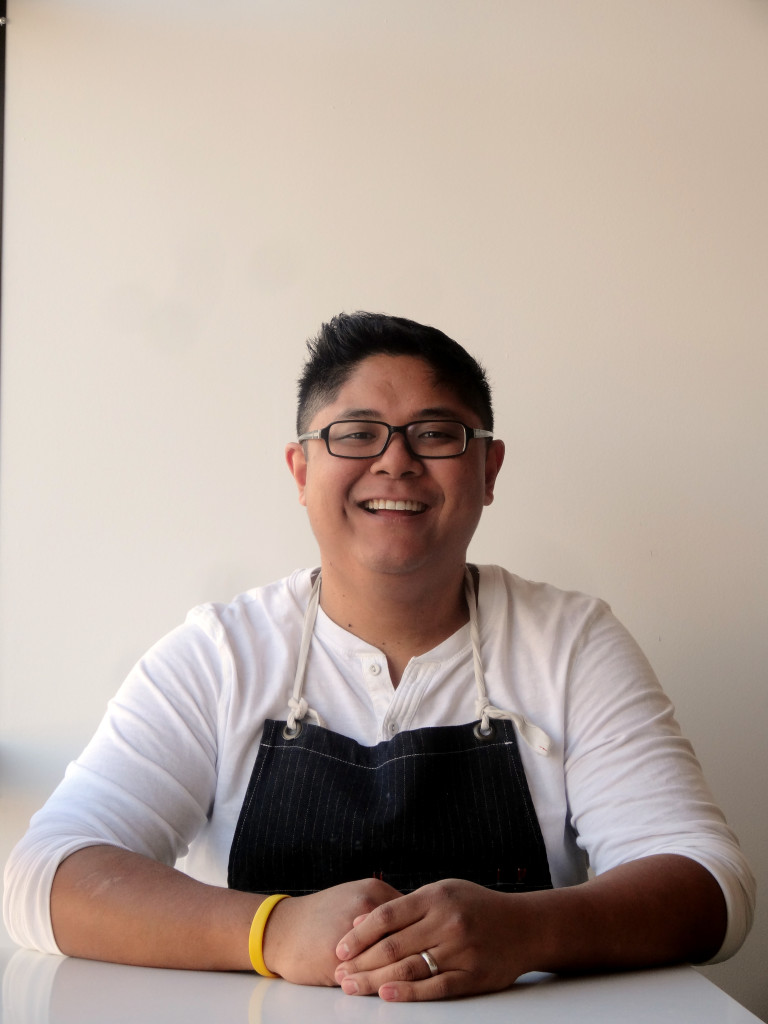 Salazar, 29, graduated from The Chef’s Academy in Indianapolis in 2008 and quickly moved on to start his culinary career. He quickly worked his way through the ranks at Pizzology, Tulip Noir, and Oakleys Bistro before partnering with local restaurateur Ed Rudisell to take the helm at Rook last September. Since then he has brought his brand of casual, contemporary Asian cuisine to historic Fletcher Place on Virginia Avenue, and brought a southern-flair to the just-opened cocktail bar, Thunderbird in Fountain Square. He also recently won 1st place and People’s Choice at the 2014 Taste Of Elegance pork competition for his “Pig Face Hash” – a signature dish at Rook.

“It’s incredible to have Chef Carlos garnering this kind of recognition so soon, “said Rudisell. “He’s hitting on all cylinders. He really brings exciting things to the table, figuratively and literally.” 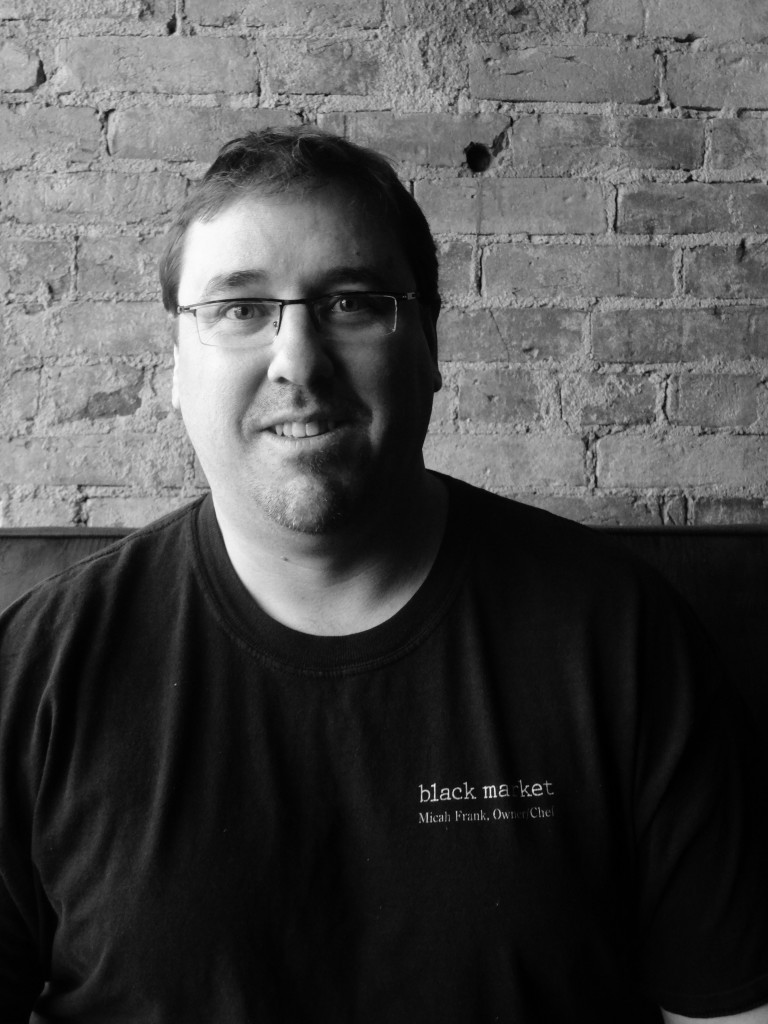 “I’m not surprised that Chef Micah and Chef Carlos have appeared on FOOD & WINE’s radar,” says Rudisell. “They’re both amazing people and talented chefs. I’m lucky to be able to spend so much time with them both every day.”

“The response we get from chefs’ fans and followers is extraordinary. We’re thrilled to see these chefs receive the recognition they deserve,” says FOOD & WINE Editor in Chief Dana Cowin.

To learn about Chefs Salazar and Frank as well as the 100 chefs nominated for The People’s Best New Chef award, go to foodandwine.com/the-peoples-bnc. Follow the conversation on Twitter (@FoodandWine )and Instagram using #peoplesbnc.