Parenting is hard work, especially parenting that involves teenagers. But who ever said it would be easy?

When I was a 14 year old girl my mother said something to me that I think most of us may of heard growing up. “When you are grown up and have your own house you can do as you please…but while you live here you will abide by my rules”.  Another gem is “someday I hope you have a child just like you so you realize what a pain you are“.  These are but a few of the zingers I remember hearing while growing up.

I distinctly remember when I first heard this that my first thought was that this was never likely to happen.  I would be different, I would be cool.  My kids would have a phone in their room, stay out until 11 on a school night, get their nose pierced, etc.  These items were on my laundry list of things that just ‘WERE NOT FAIR‘ at the time.
Fast forward 21 years and none of those things are even on my radar anymore. They probably weren’t 5 minutes after I complained about them…teenage complaints have a short shelf life. But the list is like a revolving door.  I love you, I hate you, you are the best, you are the worst parent ever.

Sometimes I really have to reign in my inner middle aged Drama Queen.  Teenagers do not seem to have that ability. Not all of them, mind you, but many.  I try to save this for real problems like injustice and fighting crime (that is obviously a joke). 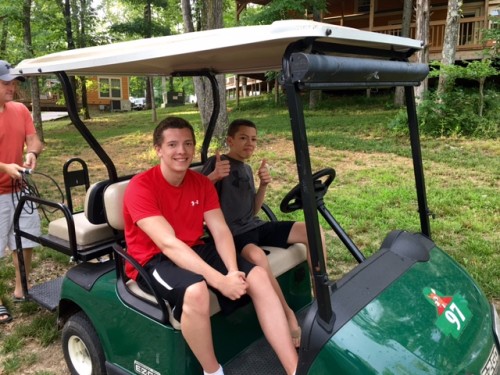 My oldest and I are very similar in both personality and demeanor.  We have very similar moods and patters.  We both have a little OCD and have a lot of the same habits.  Therefore we butt heads a lot.  It hasn’t always been this way, but in the last 16 months or so it has reached a fever pitch.
The heart of the matter is that from time to time, Noah likes to unleash what I like to refer to as his “Inner 14 year old Heather”.  What I was probably like at his age.  Up, down, happy then sad, irate then clingy.  I just don’t know how to read him.  I just try to maintain my authority while at the same time giving him the attention and affection that a 12 year old boy wants.  Most of the time he doesn’t want much.

Today when he got home from cross country practice he walked in and stood by me.  He got on his tip toes, kissed my cheek and asked me how my day was.  Blinking back tears I told him it was awesome.  That moment was the awesome in day of parenting.

I made chocolate peanut butter chip cookies for him today.  He may not want hugs and kisses like he used to, but I do know that he loves these cookies.  This is something that never changes.

Now that I am living through what I also put my parents through it makes me wonder…Is it too late to draft my apology letter? 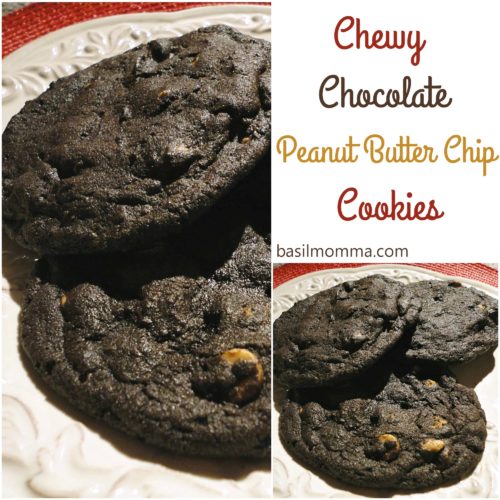 6 responses to “Parenting – Is It Too Late To Draft My Apology Letter?”