Best Ham Recipes for Anytime of the Year!

Best Ham Recipes for Anytime of the Year! Thanksgiving, Christmas, Easter- or just a Tuesday- ham is a versatile meat that most everyone loves. Not to mention how easy it is to prepare. Today I am sharing a few of my favorite ways to prepare this family favorite. 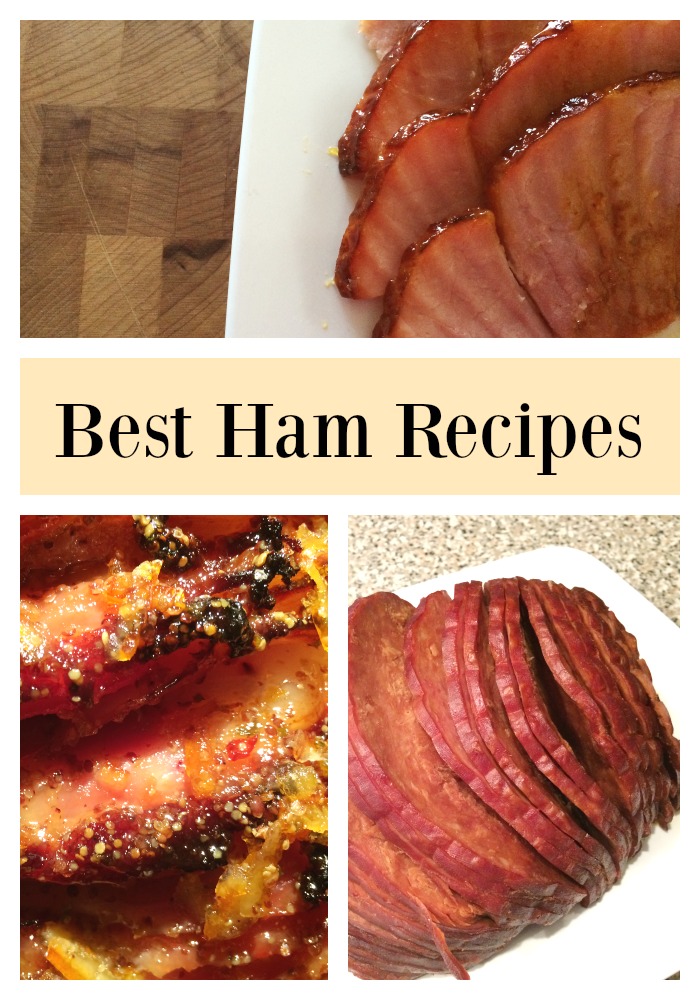 I have made ham several different ways over the years. Spiral sliced, shank portion, sugar cured, you name it- I have made it. My kids like it and there are always plenty of leftovers for later. Don’t be afraid of the large size, you may be looking at hams with a bone which accounts for  a lot of the weight. I tend to buy spiral sliced, shank portion hams. Then I can save the ham bone to make Hurst’s 15 Bean Soup with Leftover Ham in a Slow Cooker later! 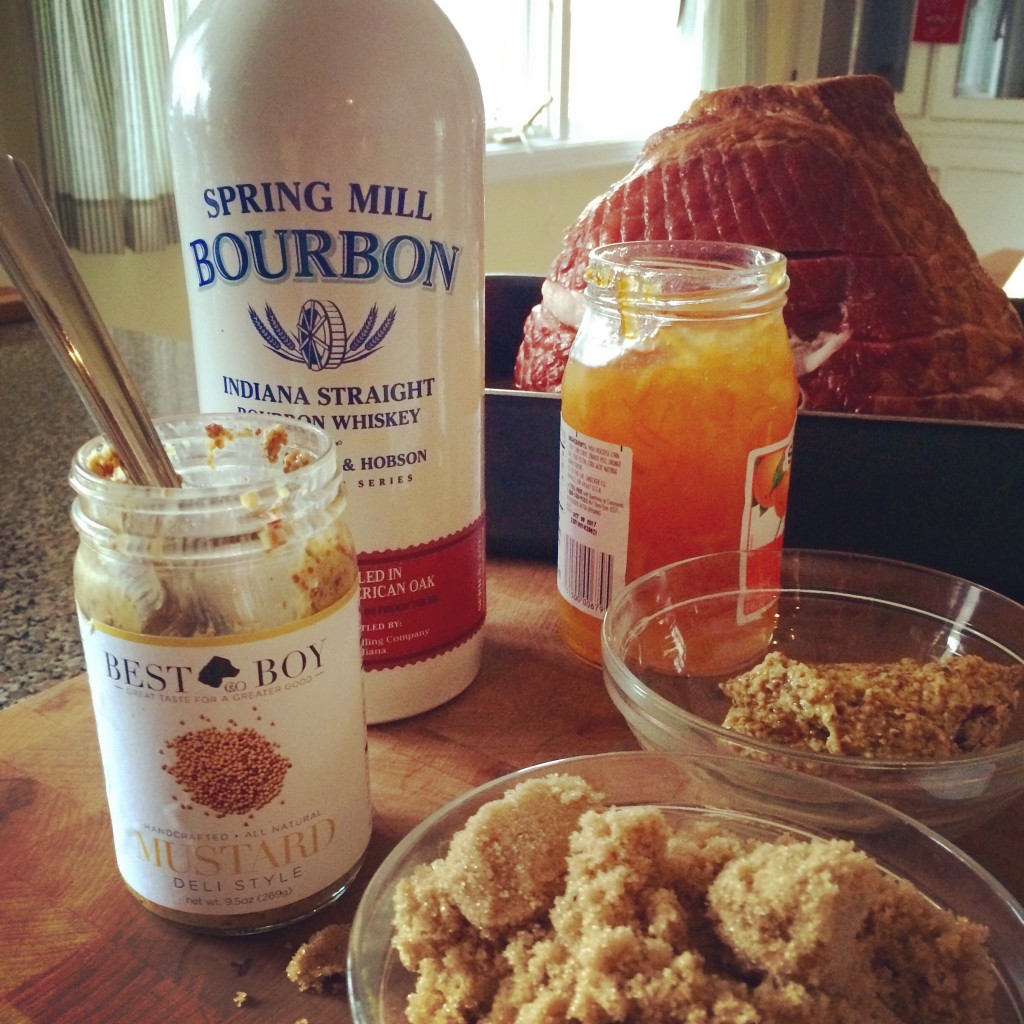 You probably already have the makings for a great ham glaze! Soda, brown sugar and canned chipotle peppers OR preserves, brown sugar, mustard and bourbon make a tasty glaze! Just mix together and smooth over the ham. Cook hams with cut side down and periodically baste with glaze. Hams will typically cook in 2 hours in the oven depending on size.

Ham is pre-cooked so a lot of the work is done for you. Forgo the little glaze packets that come with the ham and try one of these easy BEST ham recipes! You can make all of these recipes in the oven AND slow cooker. Be sure to heat to an internal temperature of 140 degrees in the thickest area. 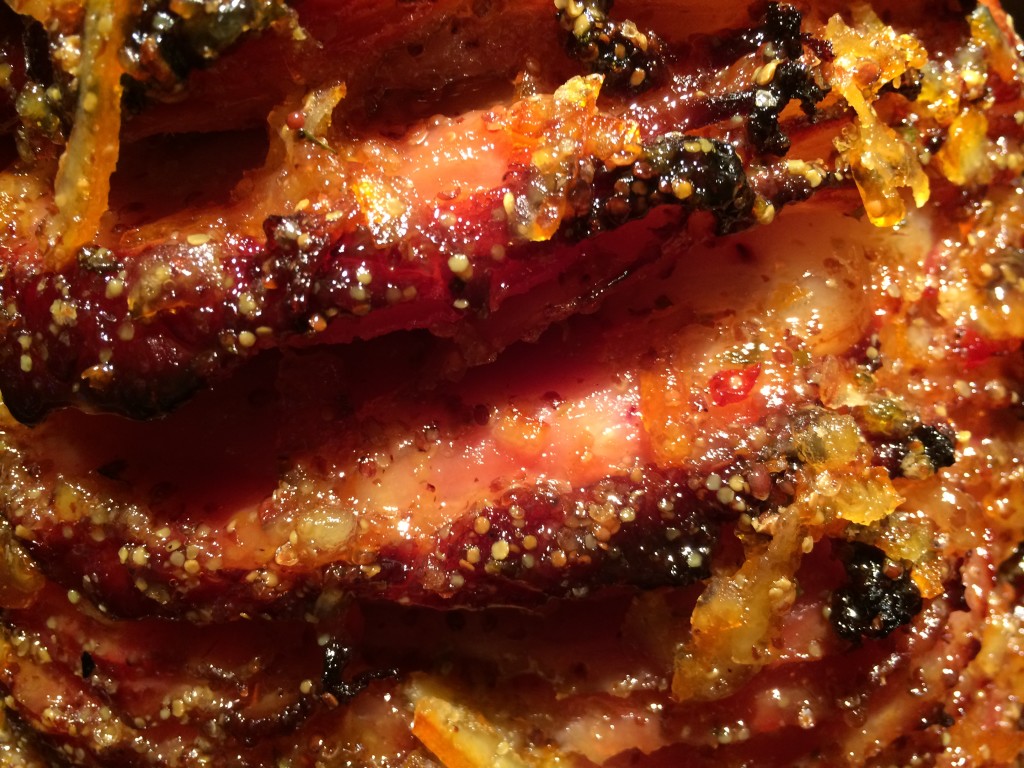 Holiday Ham with Apricot Glaze from Southern Living Magazine– with a slightly sweet glaze made from grainy mustard, apricot preserves, brown sugar and BOURBON- this ham is classy enough for your holiday table. 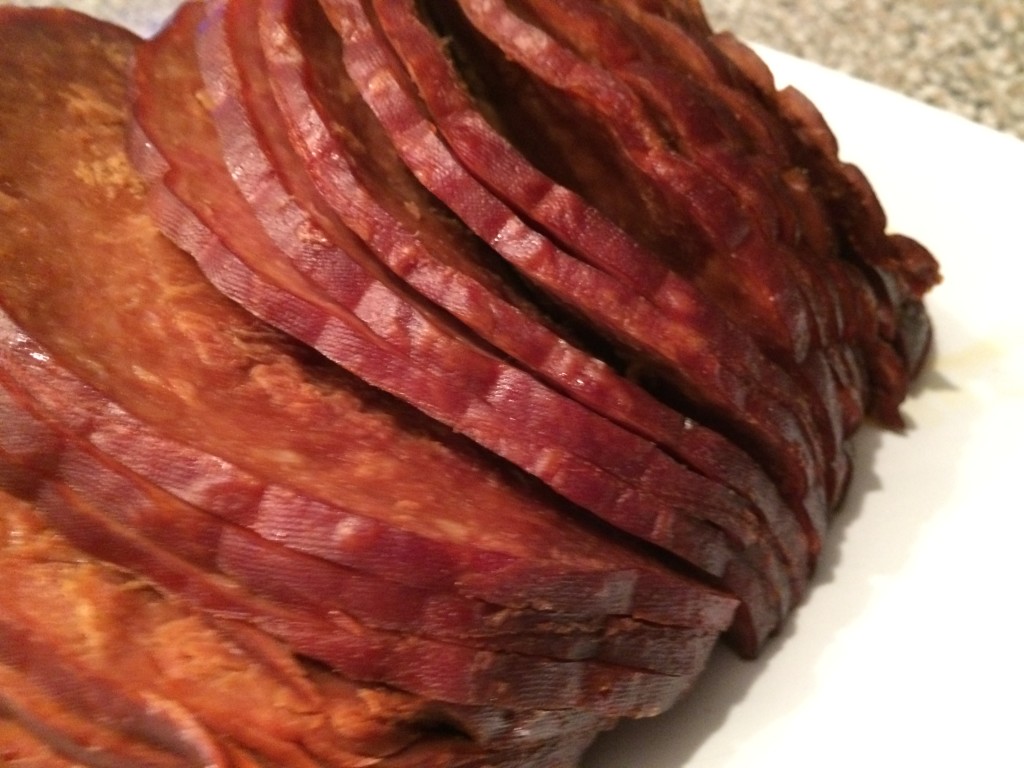 Brown Sugar Ham in a slow cooker– This is perfect for a weeknight meal. Just toss in the slow cooker in the morning on low and come home to one heck of a ham! 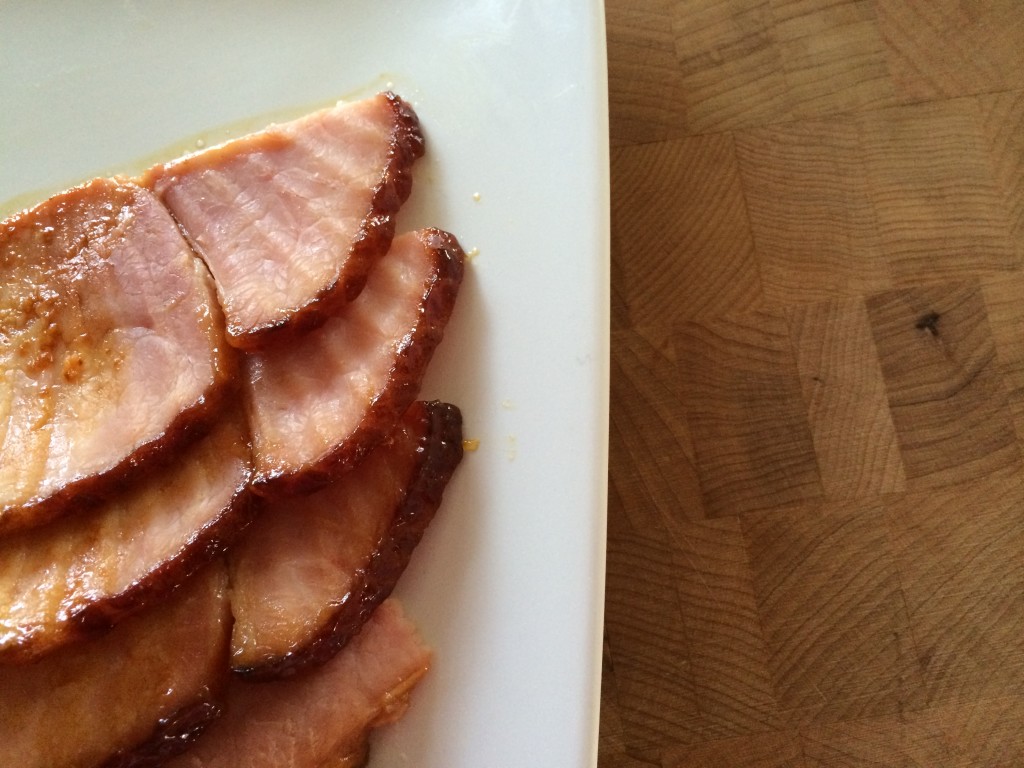 Peach Glazed Ham Recipe– I first found this in All You Magazine and knew that this HAD to go on my ‘Best Ham Recipes’ list!

What are your BEST ham recipes? Let me know below!