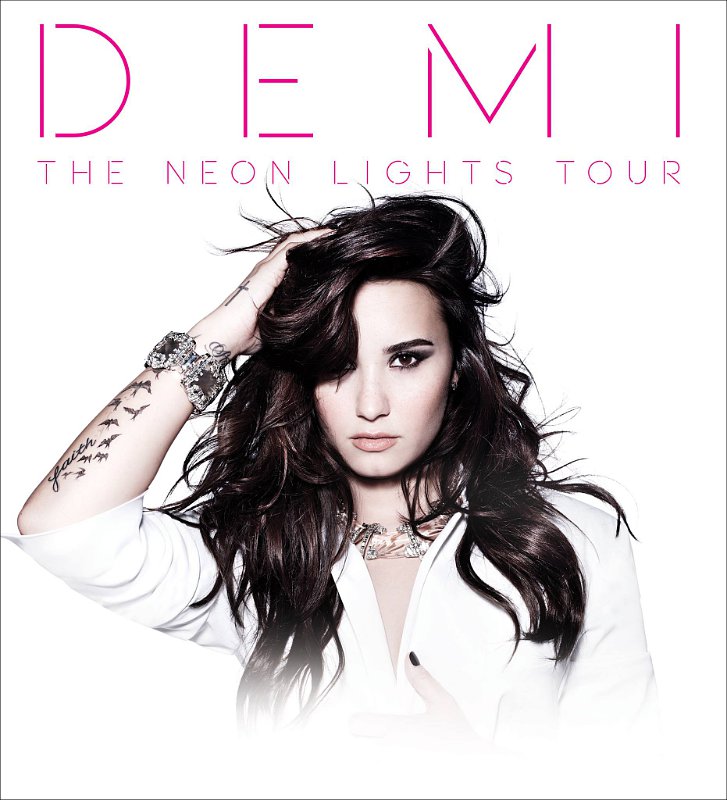 Tickets Are On Sale Now at Ticketmaster.com, Bankers Life Fieldhouse Box Office OR charge by phone at (800) 745-3000.

A Bit About DEMI~ the 4th album from Demi Lovato on Hollywood Records, is out now and features the chart-topping, double platinum-certified single, “Heart Attack,” and “Neon Lights.”  The album hit #1 on iTunes in 50 countries and debuted at #3 on the Billboard 200 chart in the U.S.  “Heart Attack” reached #5 on the Billboard Top 40 Radio chart and became the 3rd Top 10 hit of Demi’s career.  The video for the song has amassed over 100 million views on VEVO, while a remix of the single also hit #1 on the Billboard Dance Chart. Demi also joined the Emmy Award®-winning show GLEE for a guest starring role recently and returned for her second season as a judge, and mentor, on The X Factor.